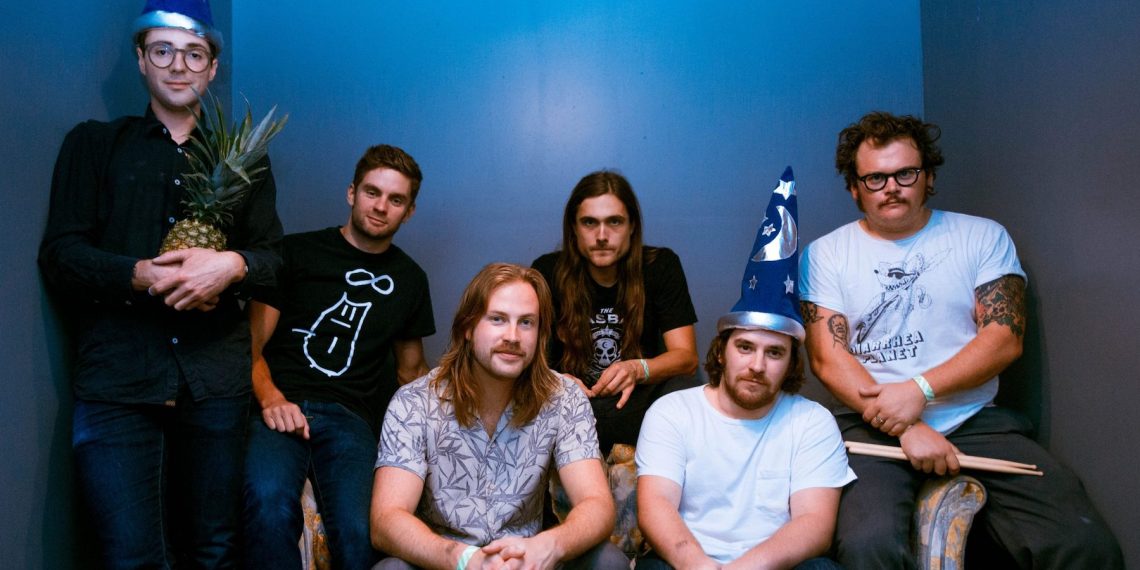 It’s been four years since Diarrhea Planet, one of the greatest Nashville rock acts to ever exist, called it quits, ending their near decade-long run with a trio of rowdy, sentimental farewell shows at Exit/In in September 2018 (and bowing out with one final performance a month later at The Ryman, in support of Jason Isbell). Formed in 2009 while students at Belmont, the group, despite their silly name, were a formidable and deeply beloved staple in the 2010s local rock scene, quickly rising from the ranks of the DIY house show scene to sign with taste making label Infinity Cat, going on to release three EPs and three LPs over the years. 2013’s sophomore effort I’m Rich Beyond Your Wildest Dreams propelled the garage punks to new heights, leading to tours, major festival appearances, and widespread critical acclaim. Their last album, Turn to Gold, would arrive in 2016, and by the time the band called it quits, they’d become legendary for their shred-tastic, raucous live shows (they counted four guitarists among their ranks), making for some of the most memorable Nashville performances we’ve ever witnessed in No Country’s decade-long existence.

We have, for years, hoped that DP would one day reunite, and, earlier this week, our wish came true, as the band sprang back to life out of nowhere to announce a pair of Thanksgiving week reunion dates, Nov. 22 and 23, fittingly at Exit/In. It’s a bit of a bittersweet circumstance though, as no shows are currently scheduled on Exit/In calendar after these dates, and speculation has been swirling for months that longtime Exit/In proprietor Chris Cobb would not be able to extend his lease with the building’s new owners, effectively ending this long-running era of the venue as we know it (no definitive statement has been released as of yet, nor do we have a clear picture of what the venue might look like under new leadership; seeing someone pushed out who invested so many years and so much heart into keeping it a vibrant independent space is a huge disappointment, however).

It’s also not immediately clear if Diarrhea Planet have any plans for activity beyond these shows, or if they’re simply returning to say goodbye to an important era of a venue that helped shaped them. Either way, you might want to treat these as one big farewell party in both instances, and snag tickets while they last here (11/22) and here (11/23) beginning Friday, Aug. 12 at 11 a.m. CDT! This could be the most epic show of the year.