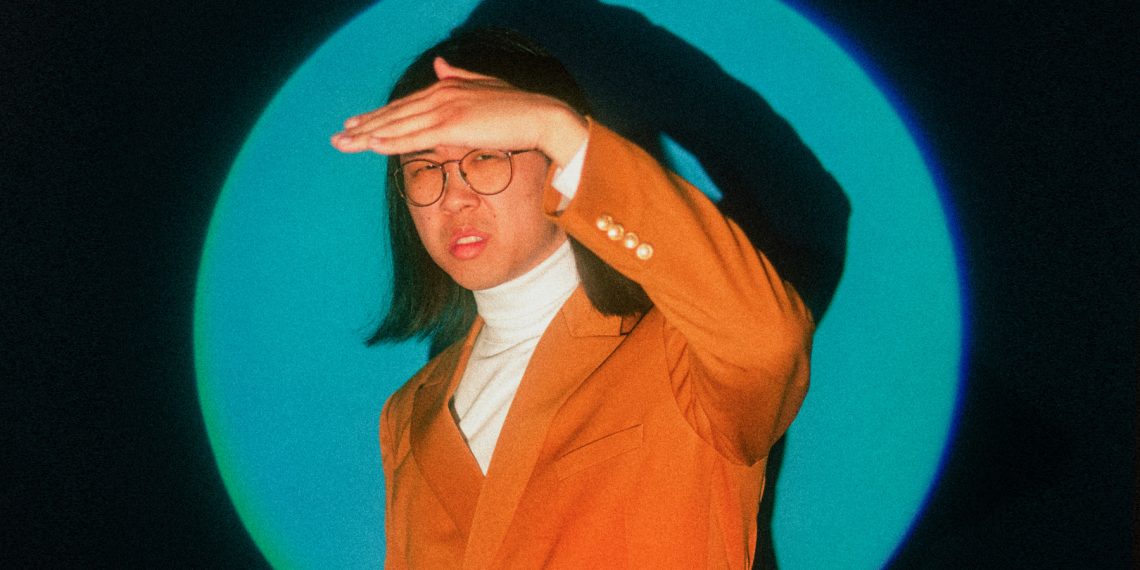 The brainchild of singer-songwriter, multi-instrumentalist, producer, video editor, and multimedia artist Cameron Lew, Ginger Root has been an organic and wholly self-sufficient success story, forged over several years of homegrown, independently released efforts, which helped him find early buzz. After signing to Nashville’s Acrophase Records, 2020 record Rikki helped the Southern California-based project break out to a wider audience, praised for its poppy, soulful indie sound, which conjures influences like the chillwave scene of last decade, Vulfpeck, and White Denim. Most recently, inspired by a renewed interest in Japanese art and culture, Ginger Root dropped last year’s fantastic City Slickers EP, and has kept momentum going with a string of singles since.

Though no stranger to Nashville, it’s been a minute singer Ginger Root last graced a Music City stage, and he’s set to play his largest local headliner yet Sept. 13 at Eastside Bowl, along with similarly vibey LA artist King Pari! Tickets to the all ages outing are on sale now right here, but we’re excited to announce that we’re also giving away a pair of tickets to a two lucky winners! Enter below, and scroll for a preview of the lineup.

Ginger Root and King Pari will perform Tuesday, Sept. 13 at Eastside Bowl. The show is all ages, begins at 8 p.m. (doors at 7 p.m.), and tickets are available to purchase for $18.