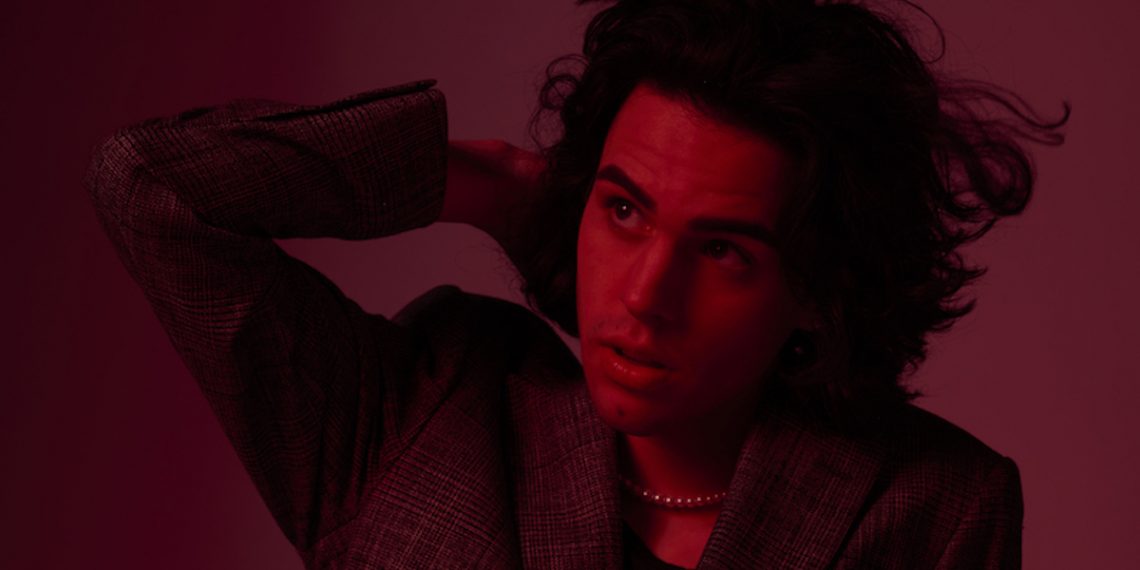 Northern California native Stephen Sanchez only made the move to Nashville and began releasing music a couple years ago, mid-pandemic, but after a fantastic debut EP last year, the young singer-songwriter is quickly becoming one of the most exciting new artists in the local scene. Initially attracted to classic pop, soul, and doo-wop music from the ’50s and ’60s, falling in love with artists like Frank Sinatra, Nat King Cole, and The Platters, after rifling through old records at his grandparents’ house, Sanchez got into more contemporary acts like Cage the Elephant and Foster the people as a teen, and found some initial attention on TikTok after posting a cover of Cage’s “Cigarette Daydreams.” TikTok would become something of a launchpad for his career in the early days of Covid, after the earnest and soulful singer was met with a ton of positive response for original tune “Lady By the Sea,” which would become his first formal single. Inking a deal with Republic Records and moving to Music City, Sanchez broke out with his biggest original song yet last year, the confessional and longing “Until I Found You,” a tune which recently got an updated version featuring Em Beihold. For his debut EP, 2021’s What Was, Not Now, Sanchez recruited buzzworthy producer Ian Fitchuk (Kacey Musgraves, Karen Elson), honing his timeless, soulful, harmonic, and earnest sound, with melancholy and deeply personal and inanimate songs about love, loss, and longing, which have resonated wide over the past year, leading to millions of streams, live dates around the nation, and even a recent late night TV debut. Stephen was slated to play Bonnaroo last September. but debuts at the fest in 2022 at an even more exciting moment of his swift career ascent.

WATCH | “I Want You” (Official Video)

LISTEN | “Until I Found You”