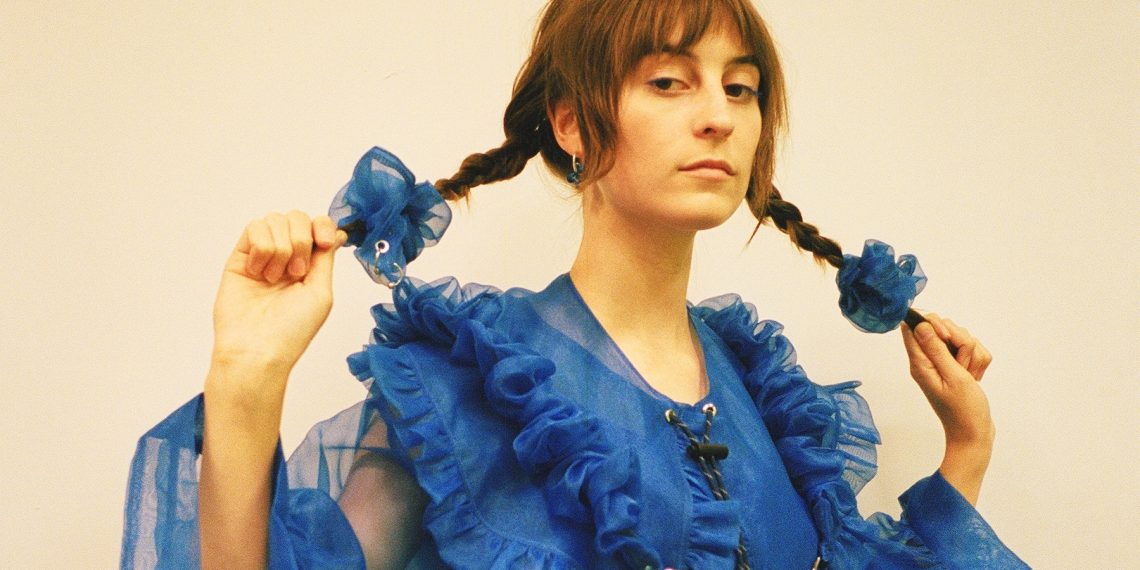 Briefly a Nashville resident while attending (and subsequently dropping out of) Belmont, 24 year old Atlanta singer-songwriter Faye Webster is an exciting and buzzworthy indie/folk breakout, and an artist hard to pin to any single genre convention. Raised on country and western, Webster’s first album, released in her teens, is more informed by her Americana upbringing, but after getting into hip hop in high school, switching from songwriting to photography during her brief stint at Belmont, and falling into the Awful Records collective as her hometown friend group, Webster’s poppy, country-infused indie folk and synth-soaked style began to also take subtle cues from hip hop, leading to a pretty remarkable, eponymous 2017 LP (technically her sophomore release, but for all intents and purposes, treated as a formal debut).

Simultaneously fostering her visual art career as a photographer, Faye’s hip hop ties extend behind the camera as well, counting Atlanta rap legends like Killer Mike, Lil Yachty, D.R.A.M. and Offset among her portrait subjects (Faye’s also dipped into directing, including work on her own music videos). And after nabbing a deal with Secretly Canadian, the talented singer amassed further critical-acclaim for 2019’s Atlanta Millionaires Club. Drenched in pedal steel, the record continued Webster’s indie Americana and folk pop influences, fueled with a throughly contemporary indie aesthetic that echos other buzzy artists like Julia Jacklin and Big Thief.

Keeping busy since the pandemic, Faye released her most commercially successful, confident, contemplative, and musically adventurous album ever in last year’s alt-country, r&b, and indie pop soaked I Know I’m Funny haha (which drew praise from everyone from Pitchfork to Barack Obama), and has since released two EPs, the live Live at Electric Lady late last year, and an EP of new songs and orchestral re-workings called Car Therapy Sessions more recently.

Hot off a run of shows with HAIM, Webster is set to hit the road for a headlining run of dates this summer, which will return her to Nashville Aug. 22 for a headlining show at Brooklyn Bowl, along with musician and actor Maya Hawke (of Stranger Things fame). Tickets go on sale Friday, June 3 at 10 a.m. CDT right here (or get in on the presale tomorrow, June 1 with code ‘CARTHERAPY’).

^ with Hannah Jadogu
# with Maya Hawke