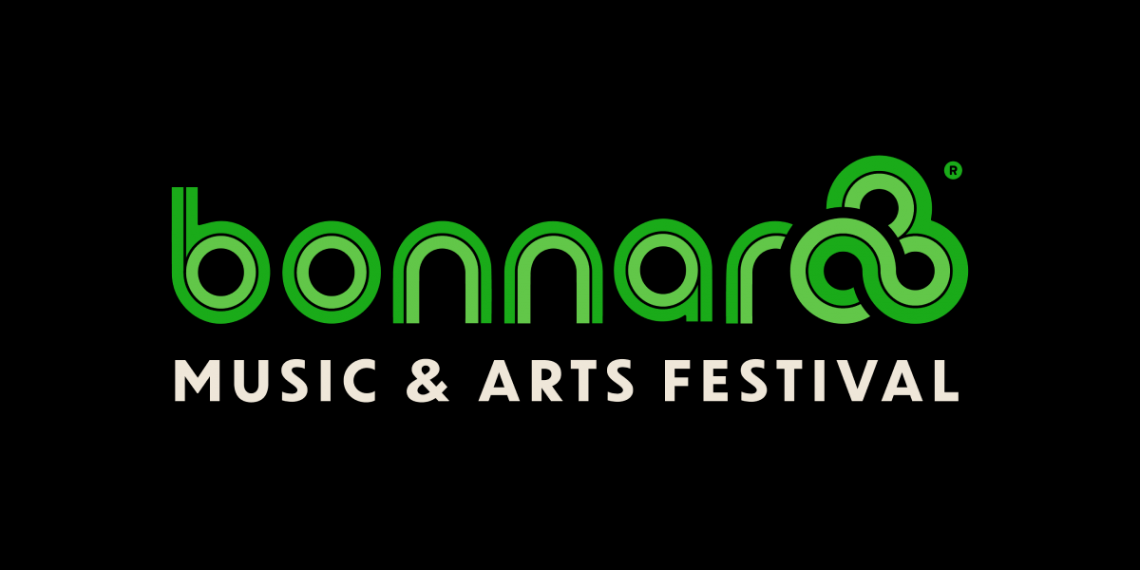 Less than a month away now, we’ve been working hard to get you ready for this year’s Bonnaroo, sharing a series of Artist Spotlights on some of our most-anticipated performers, which will culminate in daily lineup guides ahead of the fest. Set to return June 16-19 to nearby Manchester, Tenn., this marks the first Bonnaroo in three years, after Covid delays, rescheduled dates, and one very unfortunate rain-out of last year’s planned September event. Finally, after all that uncertainty, we have no doubt that ‘Roo is really back this time, and we can’t wait to return to the farm for this year’s exciting lineup of Stevie Nicks, Tool, J. Cole, The Chicks, and so, so many other great artists!

It’s hard to say what “normal” is anymore for any festival post-pandemic, but Bonnaroo has historically dropped their full schedule in late April or early May. Better late than never though, as the just-released schedule features not only the typical four-days and multiple stages of music in Centeroo, but also the robust slate of happenings in the Campground Plazas, which begin a couple days ahead of the main event for early arrivals, and have become a really well-curated and indispensable part of the festival in recent years, boasting more intimate shows from artists you can see on Centeroo stages during the weekend, as well as a bunch of music and activities you can’t find anywhere else.

With a festival this massive, there will, inevitably, be some tough conflicts between artists you’re hoping to catch, so it’s nice to have a month to pore over things, brush on up unfamiliar performers (our Artist Spotlights are great for that), and make a game plan! You’ll also want to look out for the fest’s official app once it’s updated for this year’s schedule, as it’s a valuable tool for keeping your plans organized and staying on top of any changes.

Check out the full Bonnaroo schedule below, follow their site and social media for the latest updates, and keep an eye out for our coverage leading up the fest!