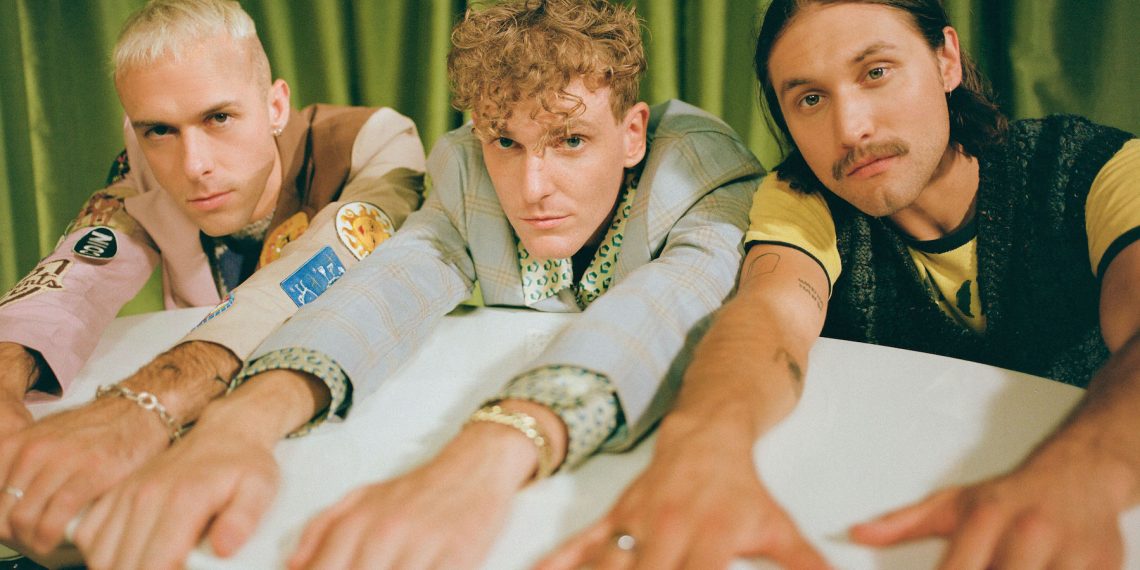 Nashville indie/synth-pop outfit COIN came together a decade ago (we can’t believe it’s been that long) while several members were attending Belmont, quickly finding buzz and a local following through their high-energy, engaging live show and infectiously catchy and layered sound. With only a handful of tracks to their name, the group were already selling out local clubs less than a year into their existence, bagging them a major label deal ahead of their Jay Joyce-produced self-titled debut LP in 2015. While COIN made waves in the blogosphere, and helped the group find early success, especially thanks to buzzy cuts like “Run,” they really mined their time on the road with high-profile acts like The 1975, Neon Trees, and Betty Who, and honed their sound for the bigger, more confident, more cohesive, and all-around epic followup, 2017’s How Will You Know If You Never Try, which brought the band household name status with breakout single “Talk Too Much,” and subsequent big tours and festival outings. Just before the pandemic struck, in early 2020, the trio dropped their most mature and introspective album to date, Dreamland, but unfortunately initial tour plans were put on hold. Rather than sit idle, COIN embarked on their most ambitious and different project so far, releasing a trio of color-themed, more experimental and electro-laced EPs which culminated in last year’s Rainbow Mixtape. And continuing on that prolific tear, the band debuted their third album in three years, Uncanny Valley, back in March, further pushing their sonic bounds and examining humanity’s relationship with technology. One of our favorite indie acts of the past decade, local or otherwise, COIN’s meteoric ascent has been a blast to behold and beyond well-deserved, and after so many years both honing their creative identity and fine-tuning an incredible live show, it’s always a treat (and a reminder of those early DIY days) to see the group perform to such huge crowds.