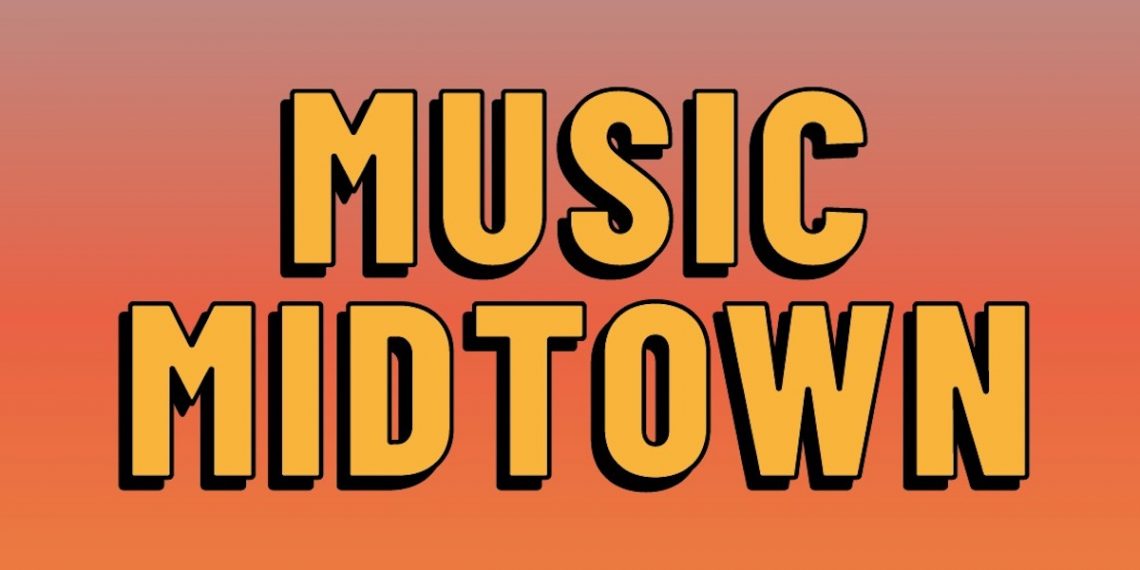 Atlanta plays host to some of the region’s best music fests, and annual late-summer event Music Midtown is always one of the city’s coolest happenings. We recently ran our 2022 Music Festival Guide, highlighting some of the year’s best nearby, regional, and national events, but at the time Music Midtown hadn’t yet reveled its full lineup, save for carryover headliner My Chemical Romance, but today that lineup finally arrived, and it’s looking pretty stellar!

Set to take place Sept. 17 & 18 at Atlanta’s Piedmont Park, joining a crowded weekend that also includes Louisville’s Bourbon & Beyond and Georgia EDM fest Imagine, this year’s Music Midtown slate features headliners My Chemical Romance, Fall Out Boy, Jack White, and Future, along with Phoebe Bridgers, Mitski, Phoenix, Turnstile, 100 gecs, Denzel Curry, GAYLE, and more! My Chemical Romance were originally meant to headline Music Midtown 2020, which ultimately canceled due to Covid. Though the fest did make a return last year, MCR had not yet resumed touring, and as a result were held to 2022.

Whether having so much time to build around their headliners, or just part of this year’s overall return of rock across festival lineups (or both), Music Midtown will definitely be an enticing option for emo fans this year, especially those not looking for a full-on emo and pop punk fest (like When We Were Young or So What?!). Tickets are available now right here, and are actually one of the more reasonably priced among this year’s festivals. Check out the full Music Midtown lineup below!