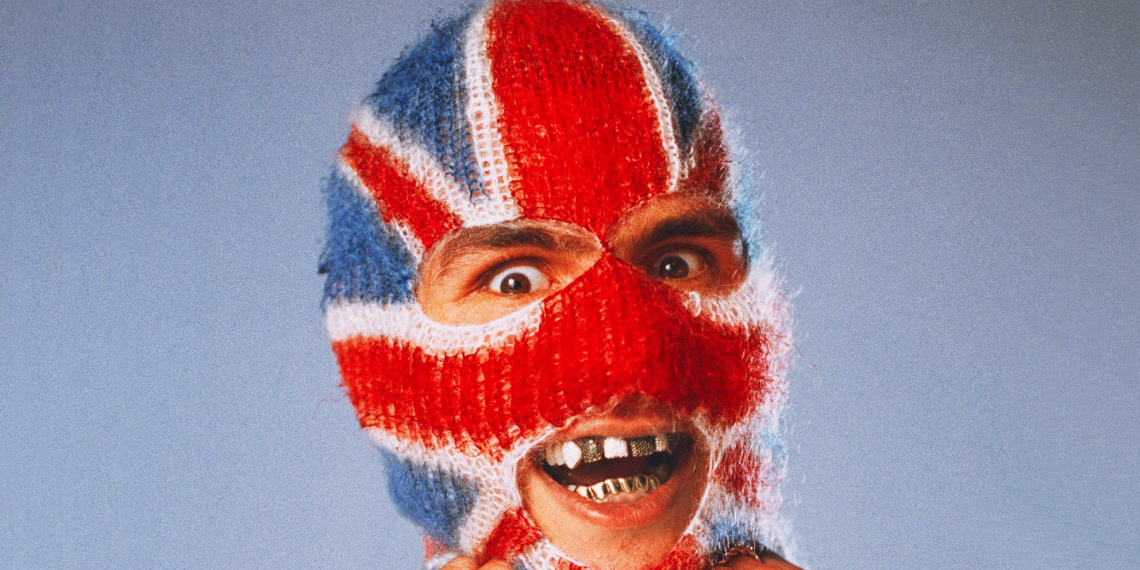 Funneling a punk spirit and politically and socially charged message into his ferocious hip hop and grime sound, U.K. rapper slowthai has become one of England’s coolest underground exports over the last several years. Hailing from Northampton and born Tyron Frampton, the MC got his nickname “Slow Ty” due to his slow and drawled manner of speaking. He began freestyle rapping and skipping school to record as a teen, before beginning to take his career ambitions more seriously and attending college for music. Critically-acclaimed, especially in the U.K., and somewhat controversial (he once performed with a fake severed head of Boris Johnson at an awards ceremony, among other scandals), slowthai began releasing music around 2016, picking up steam for early singles, EPs, and collabs, before breaking out more broadly with 2019 debut Nothing Great About Britain. While, like a lot of grime rappers, he hasn’t become quite as mainstream in America yet, slowthai has received numerous awards and nominations, as well as commercial success, back home, and has collaborated with some huge artists like Gorillaz, Flume, Disclosure, A$AP Rocky, Denzel Curry, James Blake, and Dominic Fike. Blending genres and renowned for a wild and unpredictable live show, the fast-rising artist is informed by his small town upbringings and fueled by issues of race, social inequity, self-worth, and politics (Brexit, in particularly, was a big thematic focus of his first LP), all of which finds a balance with some more vulnerable and self-reflective themes on last year’s bombastic sophomore effort ‘TYRON.’ For hip hop fans looking for something a little different, slowthai promises to be one of the most unique (and wildest) sets of Bonnaroo weekend!