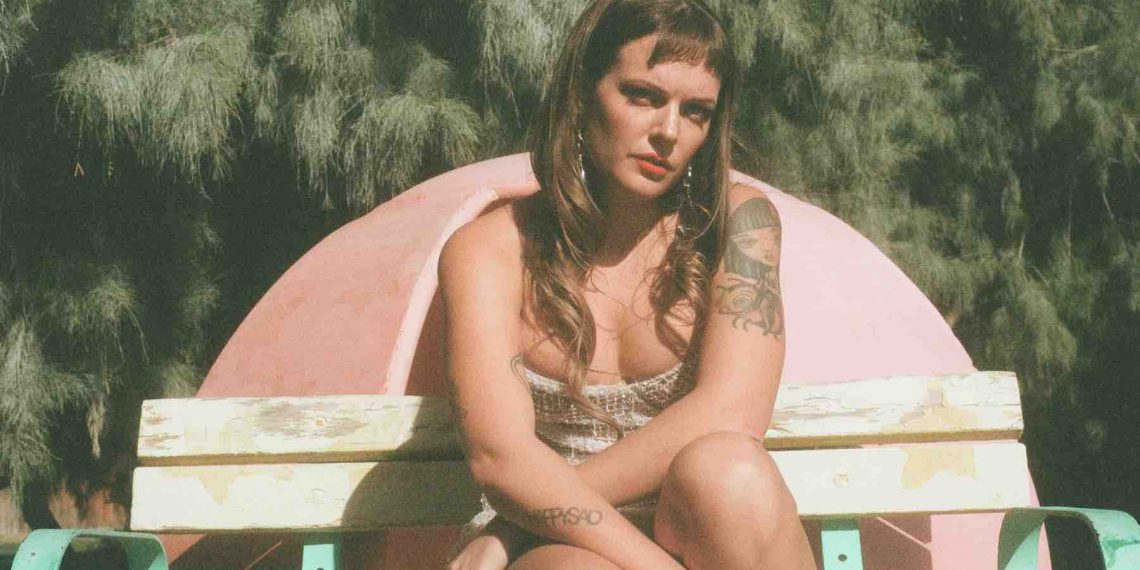 Ebba Tove Elsa Nilsson, better known by her stage name Tove Lo, grew up in the suburbs of Stockholm, Sweden, drawn to music from a young age. Though her earliest influences were more grunge and rock, and she even formed a math rock band after attending a prestigious arts high school, Lo’s transition to pop, both as a performer and a writer, reflected the hugely influential pop presence of her home country over the past several decades. After generating some monumental early buzz, Tove Lo inked a major label record deal and broke out in a big way with debut EP Truth Serum and full-length Queen of the Clouds, both in 2014, featuring absolutely massive single “Habits (Stay High).” Her synthy, electro-laced, dance-primed, and unabashedly modern musical style has only been honed on three LPs since- Lady Wood, Blue Lips, and 2019’s Sunshine Kitty– unique not just for a grungy rock undertone, but also for Lo’s extremely honest, autobiographical, and raw thematic focus, penning songs about sex, drugs, love, and loss, and earning her a reputation as one of the most interesting, complex, and melancholy Swedish musical imports of the last decade. Mentored by the great Max Martin, Tove has also become something of an in-demand songwriting, co-writing tunes for the likes of Lorde, Elle Goulding, and Icona Pop, as well as a sought after collaborator, teaming up with Coldplay, Nick Jonas, Charli XCX, Flume, Alesso, and tons of other exciting names. She’s won numerous awards, contributed to countless film and TV soundtracks, amassed billons of streams, toured with the world with icons like Katy Perry and Dua Lipa, and even tried her hand at acting, and when she returns to Bonnaroo for the third time, it’ll be as one of pop’s reigning modern stars. With new music on the way, Tove Lo’s set is a must!

WATCH | “No One Dies from Love” (Official Music Video)