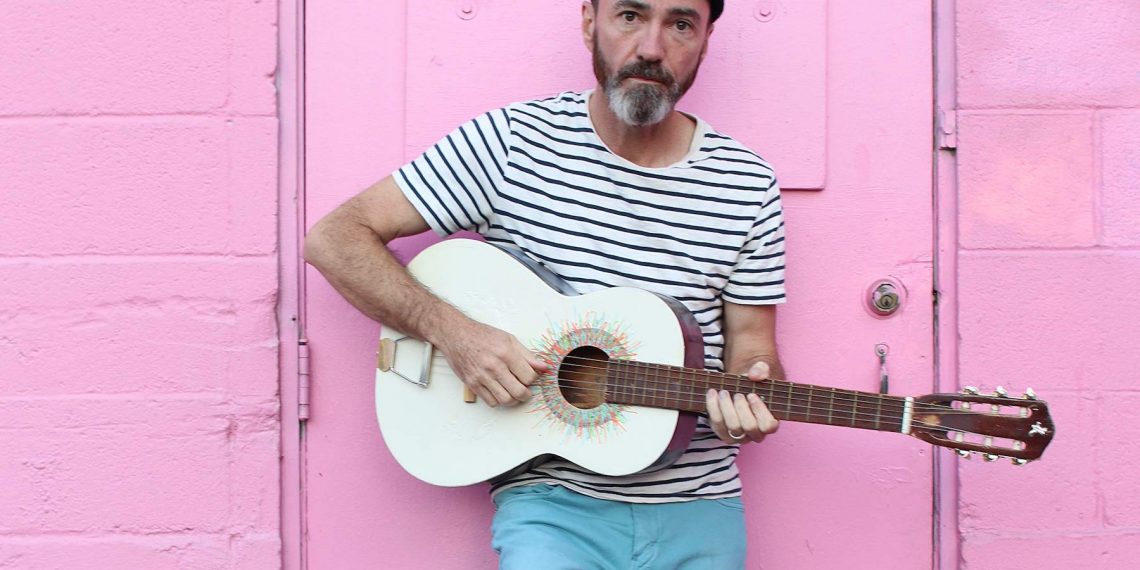 For indie rock fans of a certain age, beloved Portland outfit The Shins‘ debut album, Oh, Inverted World, is a bona fide classic and a formative soundtrack of ’00s millennial youth culture (and, of course, single “Caring Is Creepy” was part of a literal millennial touchstone soundtrack and film, Garden State, a few years later). It’s hard to believe, but the record will celebrate its 21st anniversary next month, having originally released June 9, 2001 through famed Pacific Northwest label Sub Pop. It also received a 20th anniversary reissue last year.

In honor of the occasion (and likely a year delayed from the 20th due to pandemic concerns), the group, who’ve been anchored by frontman James Mercer since their formation in ’96, and have had something of a revolving door of members over the years, have announced a special Oh, Inverted World 21st anniversary tour, where they’ll play their seminal work from front-to-back! The extensive run will kick off in July, and is set to return the group to Nashville Aug. 17 with Joseph to play The Ryman Auditorium!

The Shins last played The Ryman in 2017, in support of their fifth and most-recent LP, Heartworms, which arrived that same year. Tickets for their Nashville return go on general sale this Friday, May 20 at 10 a.m. CDT right here, but you can register for pre-sale tickets here!