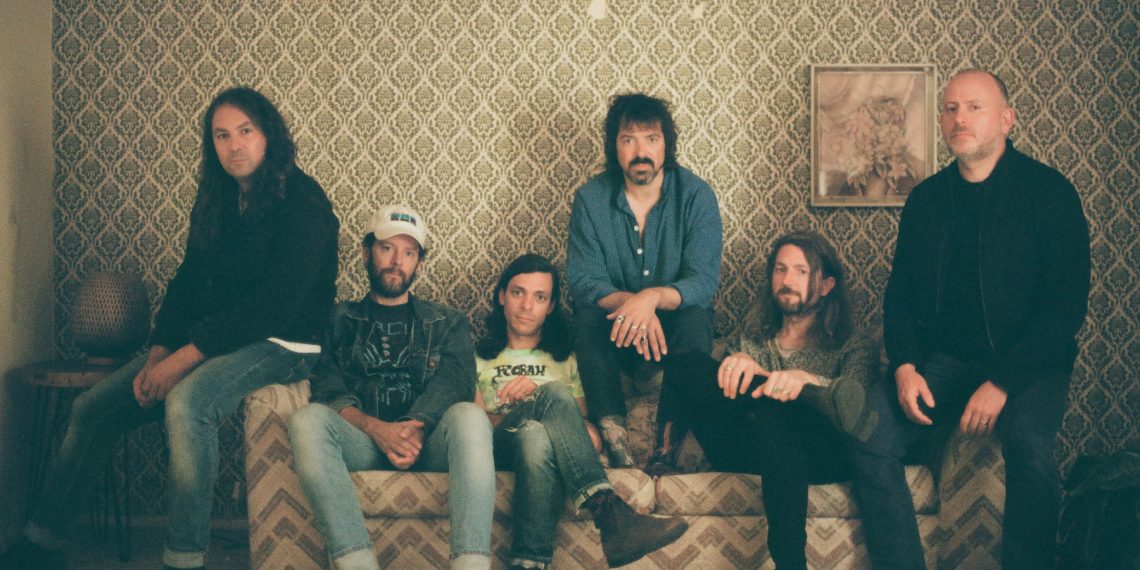 Formed 17 years ago in Philadelphia, eclectic outfit The War on Drugs have been one of indie rock’s biggest success stories of the past decade, since breaking out with masterful 2014 third album Lost in the Dream. Centered around frontman and primary songwriter Adam Granduciel, the project first came together with friend and musical kindred spirit Kurt Vile, who Granduciel bonded with over shared taste upon first moving to Philly. Vile would stay active through the group’s 2008 debut, Wagonwheel Blues, while Adam also toured as part of Vile’s own band, The Violators, before the two songwriters split to pursue their respective musical ambitions shortly thereafter. Though The War on Drugs’ lineup was a bit more of a revolving door early on, through their debut and sophomore effort Slave Ambient, it had settled into its current sextet by Lost in the Dream, the record that would break the band out to vast critical acclaim and make them darlings of the indie scene, also leading to a major label deal with Atlantic. A bit hard to pin down musically, TWOD’s sound is ostensibly indie, but pulls from elements of folk and Americana (Bob Dylan was a big early inspiration, as are Wilco), psych rock and shoegaze a la Sonic Youth, Bruce Springsteen-esque heartland rock, and ’80s inspired synth-pop, a dense and lush convergence of sounds that has only been honed across recent records A Deeper Understanding (which won the band a Grammy for Best Rock Album) and last year’s really lush and grand I Don’t Live Here Anymore. Renowned for their live shows, The War on Drugs have blown us away time and time again over the years, both at some excellent early shows in Nashville and at fests like Bonnaroo, where they last played in 2015. Even if you’re planning to see the group later this month at The Ryman, you should still consider their return to the farm a must-see set!