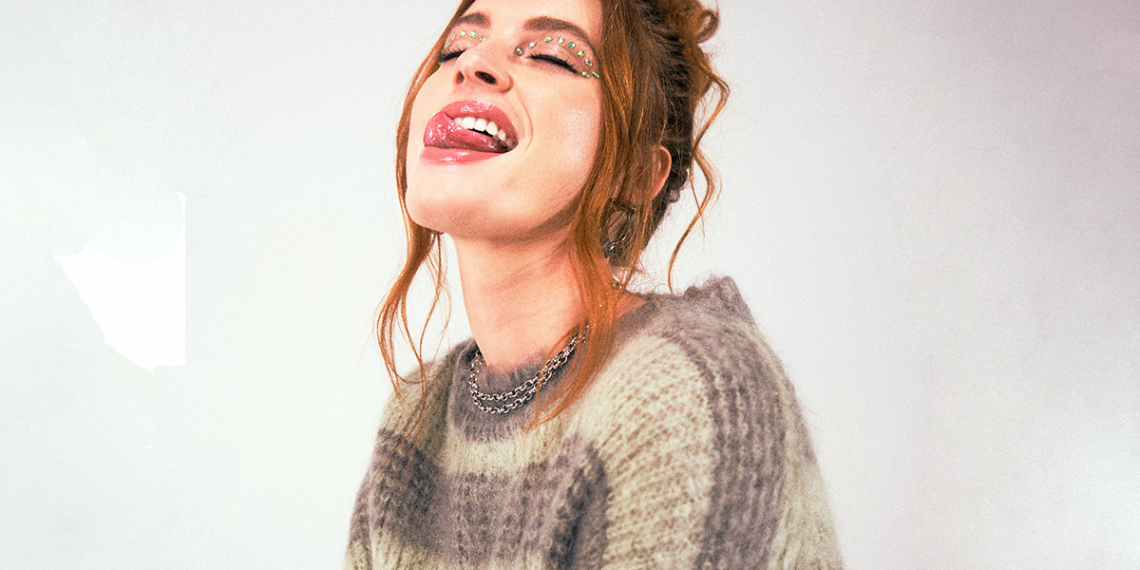 Raised in Asbury Park, New Jersey, and passionate about music from young age, first enrolling in vocal lessons at age five, Cari Elise Fletcher, who performs mononymously as FLETCHER, initially landed on the national stage in her teens, competing on the inaugural season of the American version of music competition show The X Factor. Upon graduating high school, she enrolled in NYU, pausing her education temporarily to spend a year in Nashville, where she worked on her first solo material, including buzzy debut single “War Paint,” culminating in self-released 2016 EP Finding Fletcher. A college degree, a major label deal with Capitol, a move to Los Angeles, and a lot of online buzz would follow, before the pop singer, who identifies as queer, made something of a reintroduction with 2019 single “Undrunk,” showcasing a more honed and stylish pop sound and the confessional, vulnerable lyrical stylings that have become her trademark. FLETCHER’s 2019 EP You Ruined New York City for Me, helmed by famed producer Malay, was heralded as one of the year’s best pop albums, and before Covid put live shows on pause, she had been announced to support Niall Horan on tour. The breakout artist stayed pretty prolific during the pandemic, dropping another EP- her best work to date- The S(ex) Tapes in 2020, contributing to the soundtracks of Promising Young Woman, To All the Boys: Always and Forever, and Love, Victor, and releasing a string of more recent tunes, including the hypnotic and dreamy Hayley Kiyoko teamup “Cherry.” Between her modern, refined, hook-laden musical ethos, and her unabashedly queer, earnest, and relatable thematic focus, FLETCHER has become one of pop’s most essential new artists, and amassed a cult following and millions of streams in the process. It feels like she’s just on the bubble of being a superstar (similar to Dua Lipa’s first Bonnaroo outing a few years ago, on the cusp of massive fame), which makes this an incredibly exciting time to see her return to Roo, where she last rocked The Who Stage four years ago.