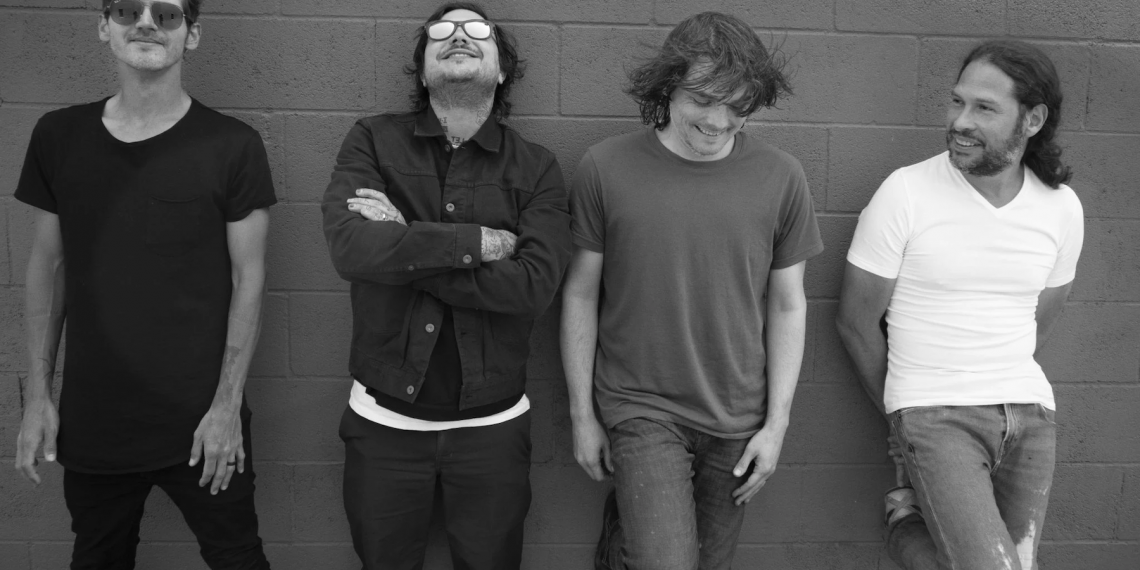 A week before they kick off their years-in-the-making reunion tour, iconic emo rock trailblazers My Chemical Romance have returned with their first new song in eight years, “The Foundations of Decay.”

The band previously split in 2013, and released a final single, “Fake Your Death,” as part of a greatest hits compilation a year later. Their last full-length, Danger Days: The True Lives of the Fabulous Killjoys, arrived in 2010. Back in 2019, they reunited, and played a single show in Los Angeles at the end of that year, before broader touring plans were postponed due to Covid. Now, two and a half years later, the group will finally make good on that reunion, with an extensive run of dates throughout the next year, kicking off in Europe before traversing North America and stopping at festivals like Riot Fest, Music Midtown, and When We Were Young.

Notably, MCR will play Nashville for the first time in 15 years Aug. 23 at Bridgestone Arena, with Turnstile and Dilly Dally. Tickets are already on sale and you can snag them right here! The band also tapped some Nashville talent to open a couple of their overseas dates- Gayle, for their show in Dublin, and Charlotte Sands for a date in the UK.

Though it’s not immediately clear when we can expect more music (this new single drop was a surprise), we’re very much looking forward to what a My Chemical Romance album will sound like after more than a decade of various other projects to inform their creative sensibilities. If “The Foundations of Decay” is any indication, they might be taking a cue from their earlier days for a heavier and more back-to-basics bent. Hear it below!