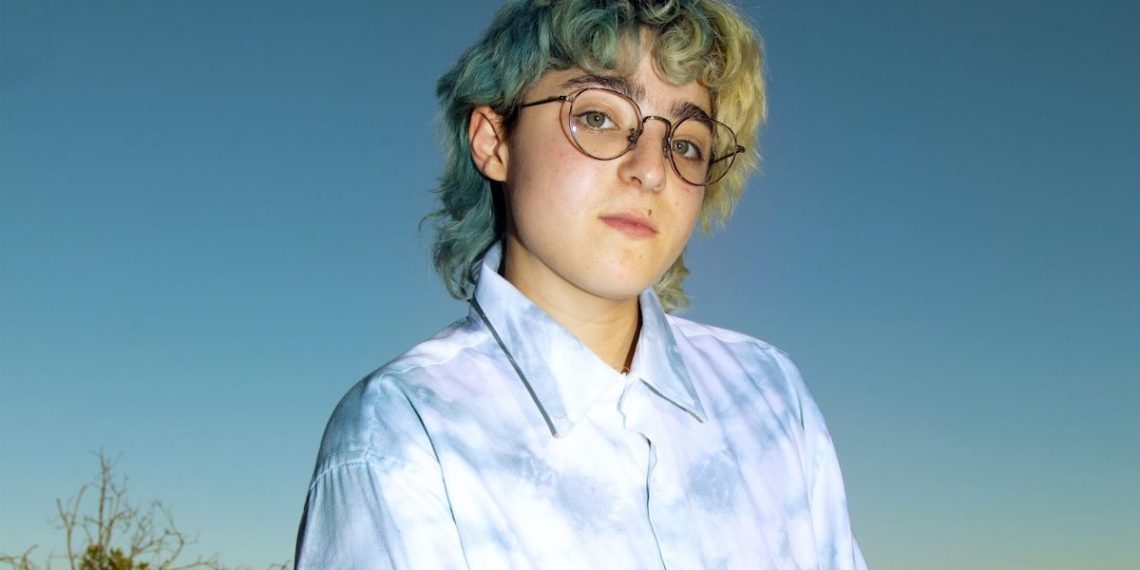 Chicago born bedroom pop artist Claud Mintz, who makes music as Claud, started out self-releasing songs to SoundCloud and honing their dreamy, homegrown sound as an introverted teen. Upon arriving at Syracuse University, Claud (who is nonbinary and uses they/them pronouns) made a new best friend in Josh Mehling, forming the dream pop duo Toast and releasing an eponymous EP in 2018. Pursuing an opportunity to tour, which led to more and bigger treks with groups like Girlpool and Girl in Red, Claud opted to leave college behind and began releasing music under their own name, beginning with an EP, Sideline Star, in 2019. Though now based in New York, where debut album, last year’s Super Monster, was recorded, Claud spent the early part of 2020 holed up in their childhood bedroom in Chicago working on its songs, a clever, earnest, and introspective portrait of young, queer love. During that time, Claud also teamed up with Syracuse classmate and friend Clairo, as well as Mehling and Noa Getzug, to form a pandemic band called Shelly, who released two tracks and appeared on Claud’s album closer “Falling with the Rain.” Near the end of Super Monster‘s recording, Claud became the first artist signed to Phoebe Bridgers’ Dead Oceans record label imprint, Saddest Factory, who made the LP their inaugural release in early 2021. Taking cues from dreamy, contemporary bedroom pop, late ’90s pop hooks, and ’00s indie, with some emo earnestness, Claud’s debut is one of our favorite records in recent memory, and it’s no surprise that they’re cosigned by some of the best indie artists making music today. There could not be a more exciting time to see them at Bonnaroo!

LISTEN | “Wish You Were Gay”