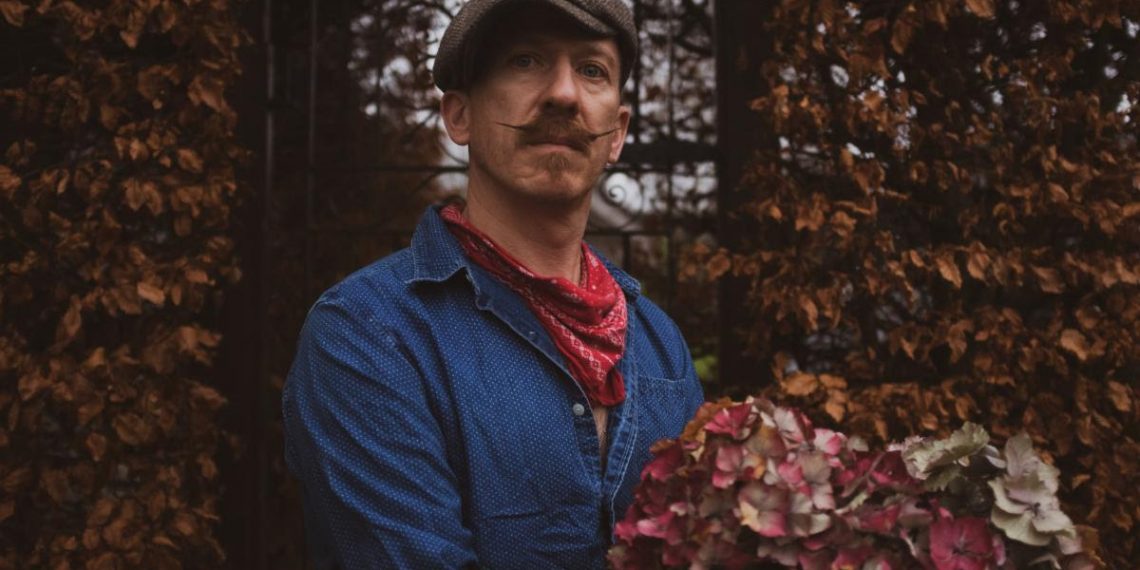 Born in Bangor, Northern Ireland, singer-songwriter Foy Vance spent the first few years of his childhood traveling around the American South with his preacher father, a region whose rich musical history of folk and blues and gospel would seep into Foy’s musical ethos, despite returning to Ireland by age five, spending his formative years amidst the backdrop of 1980s Belfast. After years spent playing with other groups and honing his sound, Vance made his formal solo debut with independently released 2007 LP Hope, garnering critical acclaim and early following. 2013 followup Joy of Nothing, however, really put the earnest folk rocker on the map, leading to tours with the likes of Bonnie Raitt, Snow Patrol, Elton John, and Ed Sheeran, who’s become one of of Vance’s biggest champions and longest collaborators in the near-decade since, signing him to his own Gingerbread Man Records for all subsequent releases.

Having since collaborated with not only Sheeran, but Alicia Keys, Kacey Musgraves, Anderson East, and more, Foy further expanded his sound and continued to tour the globe with 2016 third effort The Wild Swan, and a pair of special Americana-inspired and American-recorded releases, From Muscle Shoals and To Memphis, both followed in 2019. Last year marked his proper forth LP though, the really fantastic, soul-searching, and cathartic Signs of Life, which brought Vance back to Nashville last fall for a pair of dates at The Ryman. If you missed him then, or just can’t get enough of the Northern Irishman’s brooding, vulnerable songs, you’re in luck: Foy Vance is set to return to town May 18 to headline TPAC’s James K. Polk Theater! Fellow Northern Irish folk singer-songwriters Lee Rogers and Gareth Dunlop will support, making for a spectacular bill from top to bottom.

While you can still buy tickets to the show right here, we’re excited to announce that we’re also giving away a pair of tickets to one lucky winner! Enter below, and scroll for a preview the lineup.

Foy Vance, Lee Rogers, and Gareth Dunlop will perform Wednesday, May 18 at TPAC’s James K. Polk Theater. The show is all ages, begins at 8 p.m., and tickets are available to purchase for $26.50-34.50.