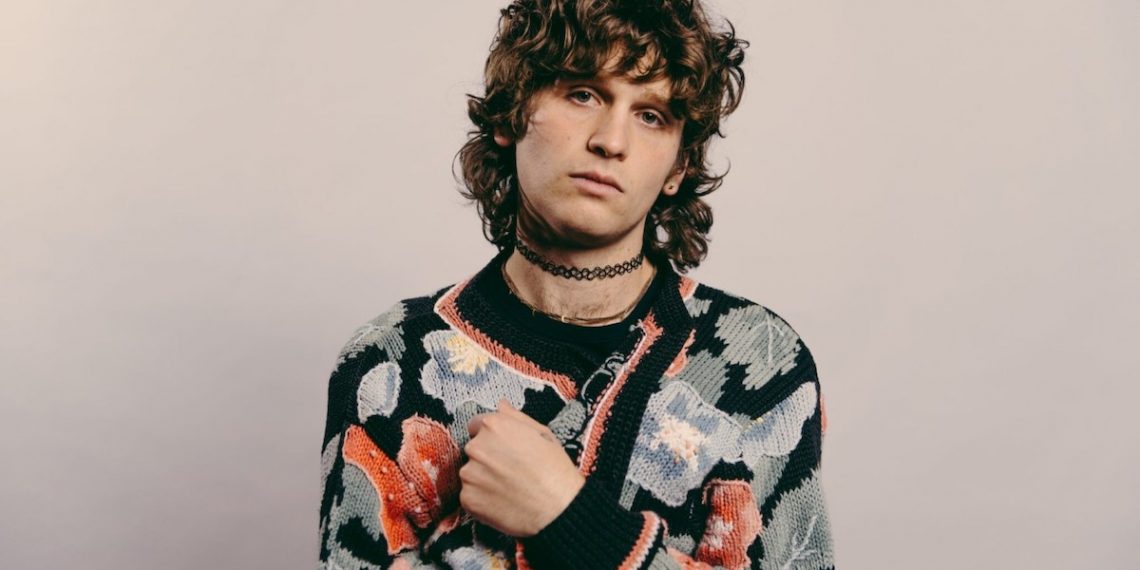 Raised in Knoxville on a steady diet of Americana and bluegrass, a scene which he emersed himself in and began performing at a young age, singer-songwriter Briston Maroney first found a taste of fame as a contestant on American Idol several years back while still in his teens. Though he’s bounced around between Tennesee, Los Angeles, and Florida, Maroney settled on Nashville for college, and it’s here where he’s spent most his career, finding himself as an artist and growing his sound to match his own personal growth, now as a 23-year-old with a decade of life and musical experience under his belt few artists can claim in their early 20s. Following some impressive self-released early EPs, Reason to Shake and Big Shot, Maroney landed a deal with Atlantic Records imprint Canvasback, where he released his 2018 breakthrough Carnival, the EP that spawned “Freakin’ Out on the Interstate,” a tune which has found something of a second life as a viral song on TikTok. Though infused with a sense of the John Prine-esque folk Briston grew up on, his solo works adopted a more genre-defying bent, awash with pop sensibilities and indie rock bite, deconstructed and made even more raw and vulnerable with 2019’s Indiana, an EP written and recorded after a tumultuous period which included a stint in rehab. The several years since have been some of the exciting up and comer’s most transformative, opening up his fiercely independent process to include more co-writers, and tapping producer John Congleton to help helm his debut full-length, this year’s Sunflower. While the LP echoes everything Briston has done before, maintaining the spirit of a folk rock foundation, it’s a much more indie rock oriented work, channeling the artsy, profoundly confessional, emo and punk-adjacent stylings of artists like Manchester Orchestra (which makes sense, since singer Andy Hull helped co-write), Kevin Devine, or Bright Eyes. To say it’s Briston’s finest work to date would be an understatement; Sunflower is one of the year’s absolute best records period. It’s gripping, it’s thrilling, it’s profoundly resonant, a triumph of highs and lows that find Briston Maroney coming out on the other side more confident in himself and his art than ever before, and it’s the reason we think he’s the absolute most-essential artist of Bonnaroo’s entire first day!

LISTEN | “Freakin’ Out on the Interstate”