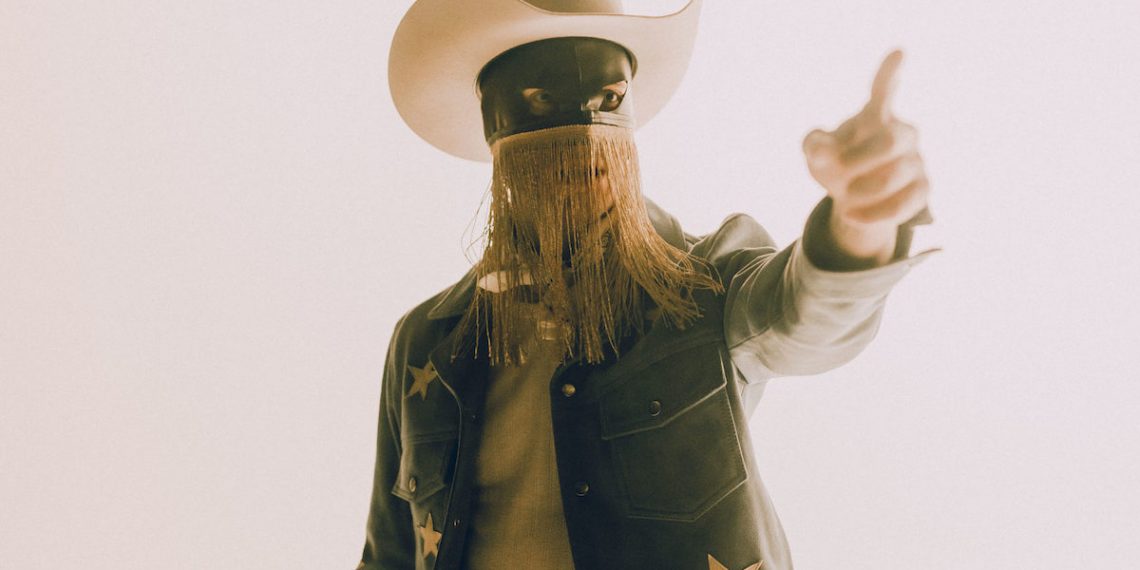 Who is Orville Peck? It’s almost certainly the first question that comes to mind, upon discovering there’s a gay, Canadian, former punk rocker whose face is always obscured by a fringed mask, behind those incredibly earnest and surprisingly faithful retro country tunes he’s been crafting for the past few years. The answer is, technically, still a secret (though not a very well-kept one), but also, it’s unimportant. The man behind Orville Peck (who, from what we understand, hails originally from somewhere in the Southern Hemisphere- perhaps South Africa- and spent time in London studying drama and performing on the West End, before settling in Canada) is, for all intents and purposes, secondary to the persona, pseudonym, and musical outlet he’s created around the character, self-producing and largely performing every part on his breakout debut album, 2019’s Pony. With his haunting baritone voice and effortless drawl, it’s sometimes hard to believe Peck isn’t even American, much less not southern, and while his affinity for country and western iconography and thematic focus can sometimes border on the theatrical, his music, a sort of Kacey Musgraves adjacent modern alt-country filtered through the lens of classics like Dolly Parton, Loretta Lynn, Townes Van Zandt, and Gram Parsons, is nothing but genuine, and has earned Peck not only critical acclaim, but team-ups with everyone from Shania Twain to Miley Cyrus, and even a supporting slot on an upcoming tour with Harry Styles. Orville Peck is the breath of fresh air we love to see in contemporary country, and the mystique around him is simply a bonus, but, certainly, one makes the experience of seeing him live all the more memorable.