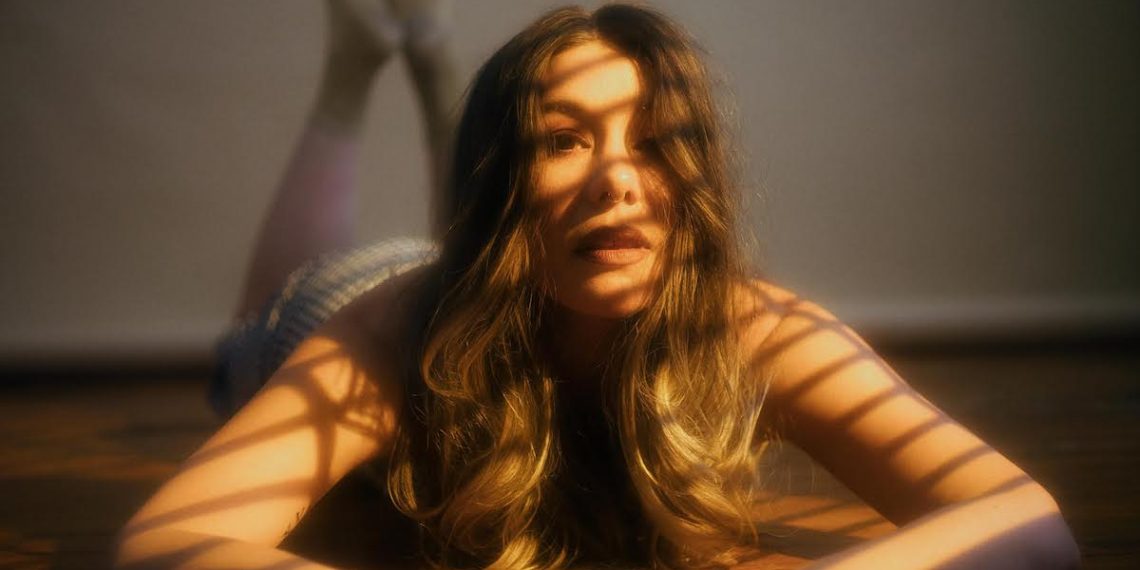 It’s hard to believe that in less than a week, after a more than two-year absence, we’ll be back on the farm in nearby Manchester for the 20th-anniversary installment of Bonnaroo! If you’ve been keeping up with the site and our socials lately, you’ve seen that we’re hard at work helping you prepare with a series of spotlights on performers we want to be sure are on your radar, as well as some forthcoming daily lineup guides to help navigate this year’s stacked schedule. As always, Bonnaroo’s sprawling lineup is packed with local talent, with many familiar names you’ll regularly see on the site and on our playlist. And one such local artist that we couldn’t be more thrilled to see make her Bonnaroo debut this year (keep an eye out for a spotlight with more about that soon) is Bre Kennedy, who’ll play the Who Stage on Saturday at 6:30 p.m.!

Since captivating us with her 2019 debut EP Jealous of Birds and last year’s even more refined follow-up Twenty Something, the local indie pop singer-songwriter, who cut her teeth writing for other artists before stepping into her own as a solo performer, has become one of Nashville’s most essential up and comers, constantly impressing with her incredible knack for smart, story-driven, and vulnerable songwriting and a willingness to push her own sonic boundaries with each new effort. After making the most of 2020 with remote writing sessions, secluded recording, and plenty of time for personal contemplation and musical experimentation, Bre has had an especially eventful 2021, dropping a barrage of new singles- easily the strongest of her work to date- all in preparation of her first full-length album, which, finally, has an official name and release date- Note to Self, out Oct. 8 on streaming services everywhere!

Bre penned a beautiful story about the story and feelings and emotional work that went into crafting Note to Self, so we’re just going to share that in full below:

An album is a terrifying and beautiful thing. It’s a time capsule of everything an artist was feeling, expressing and overcoming captured at one place in time. How beautiful is that? These songs wrote themselves through me in the unbelievably dark spaces of last year. I learned from them. All along I was writing a note to myself. “You’re going to be okay but let’s go through the last decade of your life in this time alone.” I was inspired by the empty spaces in-between quarantine last year and my relationship with myself. I didn’t want to make a quarantine record by any means but it was, in fact, a year of my life, alone with myself and what I learned about myself is that I hadn’t yet stopped to ask myself how I’ve been doing and hadn’t healed from years of go go going. Nonstop, just blinders on and never really stopped to ask my inner child if she was okay. I ask almost everyone I come across how they’re doing and never thought or was taught to ask myself. I was also inspired by a book called “The Artist Way” which had me dedicated to 12 weeks of journaling and it led to me writing a note to “little Bre” which turned out to be “Note To Self.” “You are perfect, you are fair, I think that’s why I’ve kept you there, in a room safe from despair, inner child.” I learned that somewhere along the way, I locked my spirit in a cement room safe from the outside world of letdowns, disappointments and pain and left her there in neglect thinking I was keeping me safe… all these years. No wonder following my gut was getting hard, I was starving it. All of these songs on this album are hand picked as they mark a moment in time that led to me growing. That’s all we’re all doing anyway right? Sometimes the growth is incredible and easy and other times it happens through the cracks that we had to push through and out of the darkest places.  This is my very first album and I’m still growing but I wanted to share some moments of clarity and some of my stories with you. I hope these songs find you in those empty moments: that car ride home, the first sip of coffee before the world comes rushing in, on that walk you needed, in the kitchen dancing alone, or with your favorite people. These songs helped me and now I give them to you.

In the lead up to the LP, Bre’s first new single was “Progress” back in April, an enchanting and cathartic check-in about letting go of preconceived notions in life in order to make progress, then, in May, a single and video called “Wilburn Street,” a lighter, more uplifting, and celebratory tune perfectly timed at a moment where life finally began to feel more normal. Back in June, we told you about “Control,” and its stunning accompanying video, which brought to life the track’s themes about feeling powerless over what is happening in the world today, and more recently, Kennedy premiered “Introvert” in July, an ode to setting boundaries and embracing your own needs.

Today, along with news of Note to Self, Bre dropped not one, but two new singles from the album, a complimentary pair she wrote with Dan Muckala called “Boundaries” and “Milestones,” which embody the singer’s more upbeat, poppy, and celebratory streak we always love to hear alongside her more contemplative and melancholy work. “Boundaries,” Bre tells us, “is about learning how to let someone love me after years of building up the walls that have come with getting older and heartbreak,” while “Milestones” “is a celebration of appreciating all the small steps that got me to where I am now instead of focusing on where I am not. I wanted these songs to feel like a celebration of self in such a hard year of reflection, and I want others to be able to dance their way through some of these feelings too.” Written by Kennedy and Muckala, produced by Muckala, mixed by Kyle Dreaden, and mastered by Emily Lazar, with artwork by Jason Lee Denton, these latest singles and the rest we’ve heard so far from Note to Self paint a picture of one of the most inspired, deeply personal, honest, and resonant works of the year, and we can’t wait for the remainder of it to arrive!

Hear Bre’s latest tunes below, catch her acoustic tonight, Aug. 27 at Soft Junk in support of Madi Diaz (tickets here), and, of course, if you’re going to Bonnaroo, make her Saturday performance a priority! 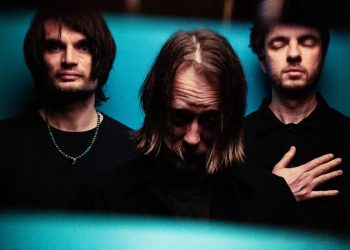 Formed early in the pandemic when they found themselves with unexpected free time and a desire to make music...