by Wes Davenport
in Video Releases
0 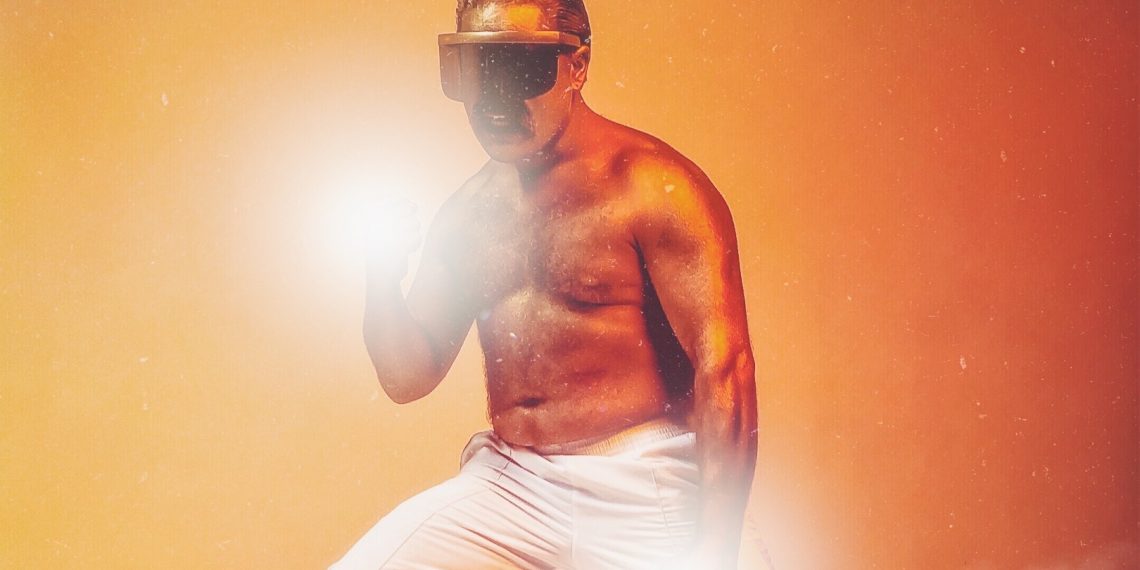 Gather round, friends. For this is the tale of Nashville’s golden, timetraveling king: Yosemite Mudflap. The half-god, half-man begot a career in rock music from 2005 to 2008 before vanishing in a portal that forced him to adventure through time and space.

The legends of dragonian friendship and fiery sword wielding are all told anew in the music video for “The Edge.” Our gilded hero romps through a cell-shaded landscape, encountering ancient beasts and Death himself shredding on a scythe-guitar. Fans of Adult Swim classics like Rick & Morty, Adventure Time and Metalocalypse will immediately pledge allegiance to Yosemite Mudflap after watching the legendary visual.

When beckoned to share more about his timehopping experience, Mudflap says, “BEING SUCKED INTO A PORTAL, WHICH FORCED ME TO TRAVEL THROUGH SPACE AND TIME, WAS NOT MY PLAN FOR THE LAST 10+ YEARS. BUT HEY, DO I LOOK LIKE SOMEONE WHO CAN’T HANDLE IT?” Watch the video for “The Edge” to discover the indisputable answer to that very question.