by Philip Obenschain
in Uncategorized
0 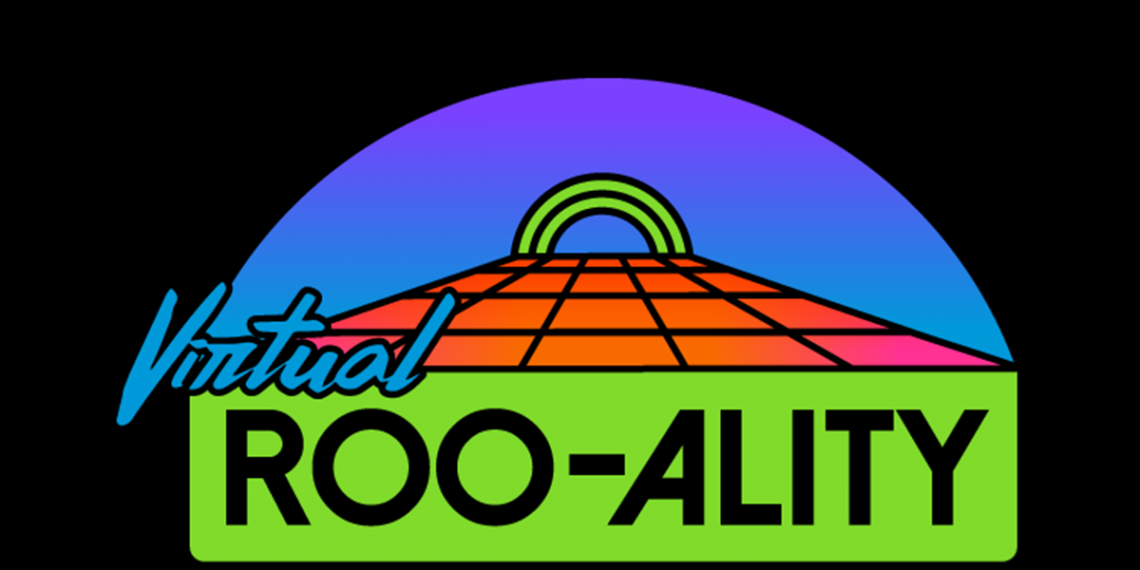 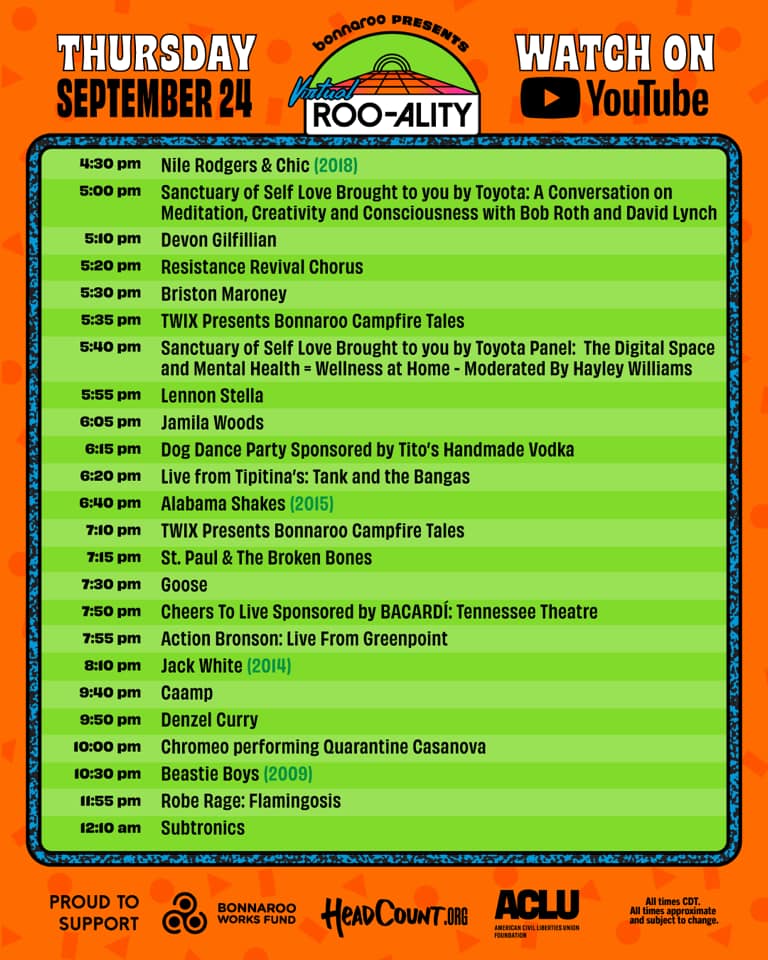 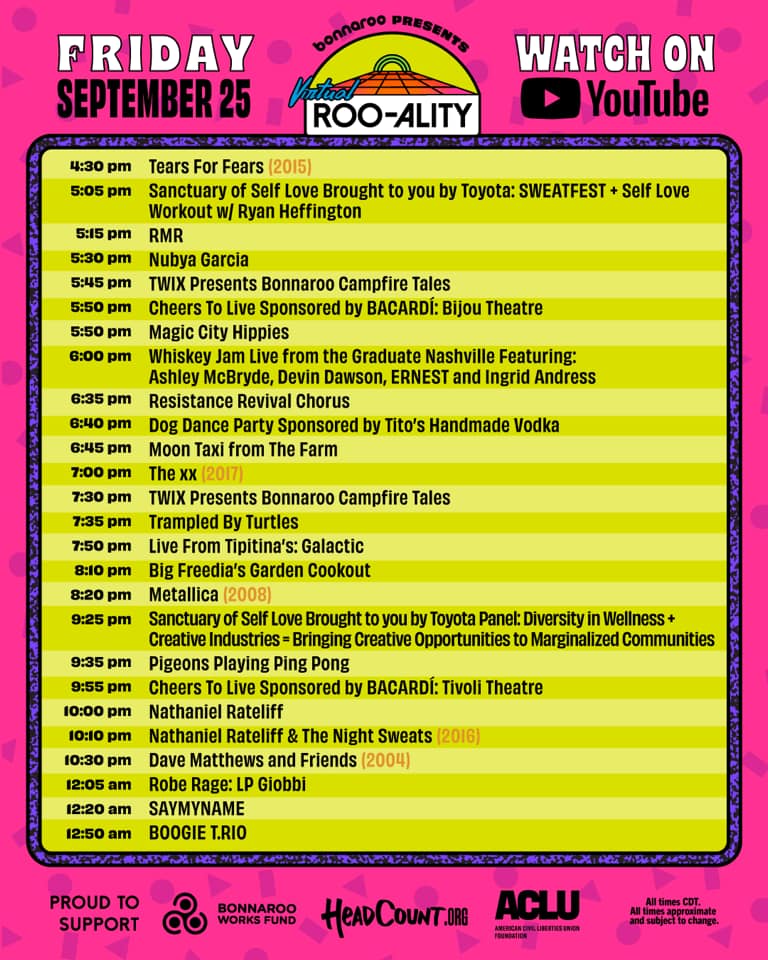 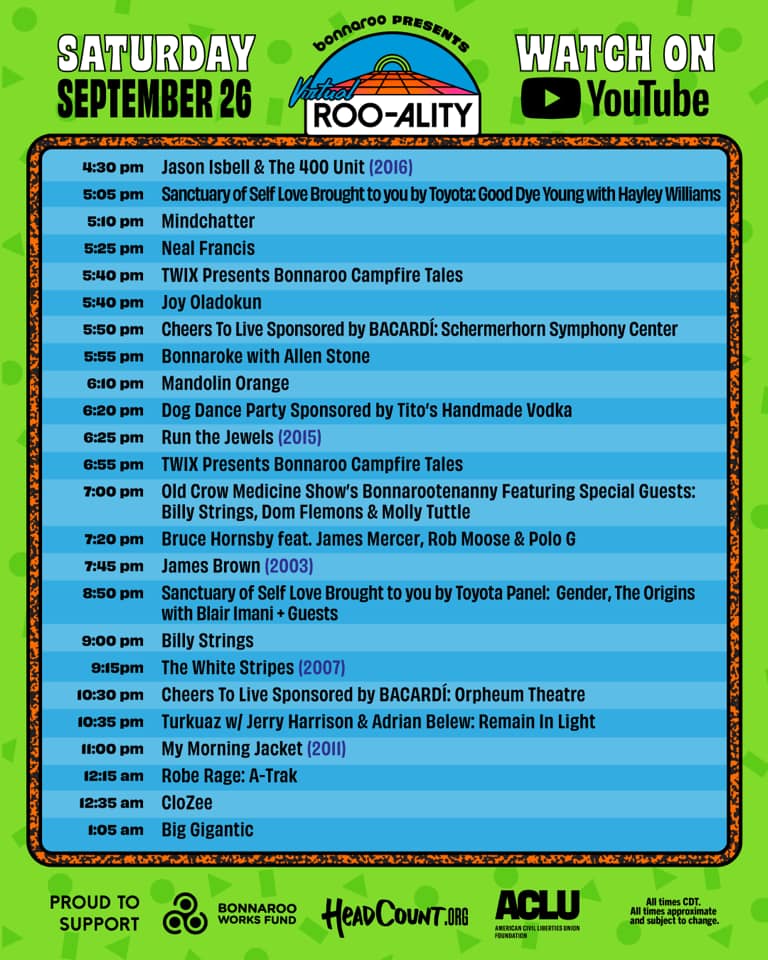