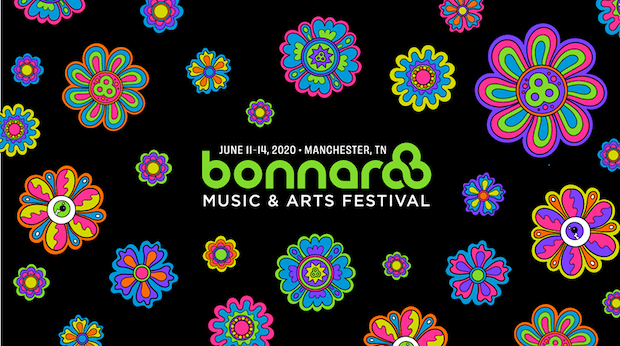 It’s been roller coaster few years for long-running, nearby mega music festival Bonnaroo, which, by the mid-’10s seemed to be suffering from an identity crisis, struggling to balance its roots while attracting new fans, and experiencing a behind the scenes shift after selling a controlling interest to Live Nation. 2016 saw the festival hit its lowest attendance ever, down to 45,000 (just over half its capacity), leading some to profess doom and gloom over the event’s long-term prospects amidst an increasingly oversaturated festival landscape.

Our favorite large-scale festival around, we’ve consistently had faith in a Bonnaroo comeback, and the event- which celebrates its 19th year this season, returning June 11-14– has triumphantly managed just that over the past four years, rethinking the experience (largely to positive results like the addition of plazas, new installments, and better amenities, but also with some unfortunate but understandable cuts to long-running fixtures like the film and comedy spaces) and better curating the lineup to make it as indispensable as ever. This ongoing rebound led 2019 to sell out for the first time in six years.

So, while not too surprising that 2020, which boasts a stellar lineup of Tool, Lizzo, Tame Impala, Miley Cyrus, Bassnectar, Flume, Oysterhead, Lana Del Rey, Vampire Weekend, The 1975, Run the Jewels, Tenacious D, Jason Isbell, Leon Bridges, Young Thug, Grace Potter, Flogging Molly, Brittany Howard, Dashboard Confessional, Nelly, The Struts, Orville Peack, Pinegrove, Yola, Colony House, The Regrettes, and more, has also managed to sell out, it’s absolutely jaw-dropping that it did so in February, by far the earliest in event history, bringing ‘Roo to an elite club of events like Coachella and Lollapalooza, who consistently sell out months in advance. Some ultra-premium platinum tickets, ticket add-ons, and Nashville single-day shuttle tickets are all that remain, and likely won’t last long, so if you managed to drag your feet and want to ‘Roo however you can, visit the ticket page right here.

For those who did get tickets already, we’ll still be doing our annual guide to the fest, with an ongoing series of artist previews and features in the coming months. Though the lineup is mostly set (check it out here, along with a more recent addition of The Other stage performers), we’ll also keep you updated on any further additions, like this year’s highly-anticipated Plaza lineup! See you on the farm.