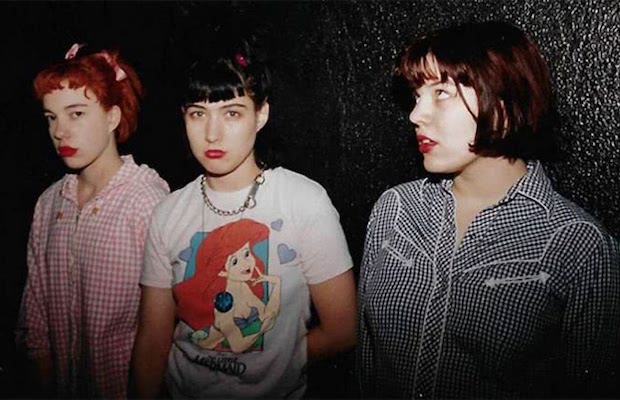 From the moment Bikini Kill announced New York and LA shows early last year, then added some UK dates and an appearance at Chicago’s Riot Fest, we hoped with every fiber of our being that they’d continue on to a full-on reunion, and might eventually make their way to Nashville (a seemingly tall order, since they haven’t played Music City in about 25 years). Though it seemed like a pipe dream for the better part of a year, even after the announcement of a spring run of North America and summer dates in Europe, we’re beyond floored that the group are, in fact, set to return to Nashville on a newly-announced fall trek, bringing them to Marathon Music Works on Sept. 25!

Pioneers of the riot grrrl movement and one of the most important acts of the Pacific Northwest punk scene of the early ’90s, for the 22 years they were split, the group not only became even more legendary, but frequently topped persistent punk reunion wish lists. Members have gone on to found other great projects, but Bikini Kill will always be one of the most important and beloved, a leading voice for feminism in punk whose attitude still rings just as necessary today. A reunion that, for many years, seemed increasingly unlikely to ever take place, much less with the longevity to reach Nashville, this show is, in all likelihood, going to remain our single most-anticipated of the year (especially since we had the pleasure of seeing them in Chicago last fall, and were floored by how impassioned and fiery they remain). Tickets are not going to last, so get them right here while you can!