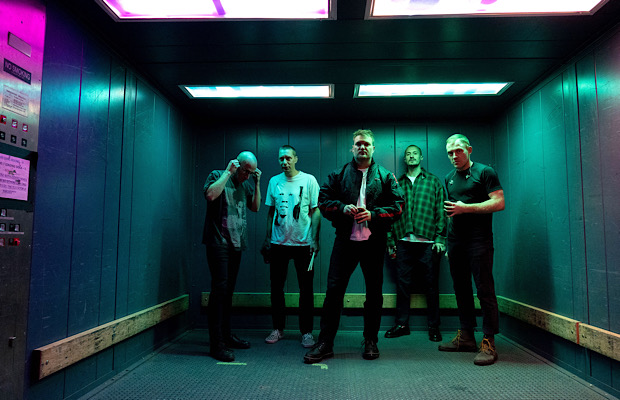 It’s been over 15 years since Long Beach bluesy indie rockers Cold War Kids first got together, and nearly just as long since they exploded onto the scene to an unheard of level of buzz with their debut, Robbers & Cowards, winning over legions of fans and critics alike. And, while in the years since the band have remained strong, churning out some quality successive releases and becoming a live juggernaut and festival staple, recent years have seen an impressive resurgence both creatively and commercially, recapturing the spirit of their debut with 2014’s Hold My Home, before branching out into much more modern, hook-laden pop territory with 2017’s L.A. Divine. A couple of lineup changes in recent years seems to have helped them recapture their stride, because they’re making the most cohesive, focused, and honed yet ambitious music of their career to date, with last fall’s New Age Norms 1, the first of a planned trilogy, inspired by the releases of profound modern hip hop artists, is certainly one of the band’s most intriguing and adventurous records. And, live, there’s never been a better time to catch the group, with ramped up festival appearances and semi regular stops in Nashville. With seven albums’ worth of back catalog, you never know what to expect, but, what we do know is that you don’t want to miss the band’s return to town tonight, Feb. 12, to headline Marathon Music Works with buzzy New York electropop duo Overcoats! Get tickets here while they last.

Cold War Kids and Overcoats will perform tonight, Feb. 12 at Marathon Music Works. The show is all ages, begins at 8 p.m. (doors at 6:30 p.m.), and tickets are available to purchase for $30.