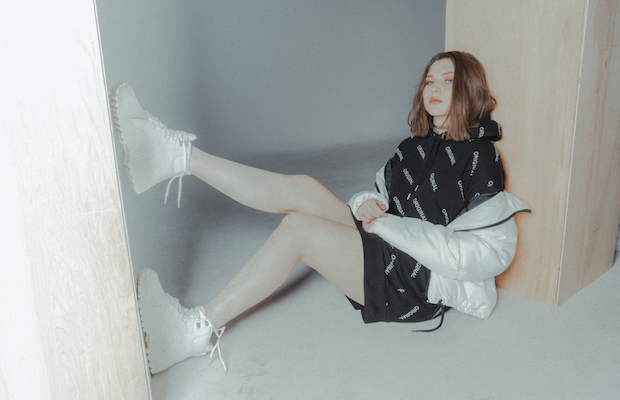 [NO COUNTRY PREMIERE] Hank Compton Opens Up in Intimate Music Video for "Call It What It Is," Featuring Maisy Stella