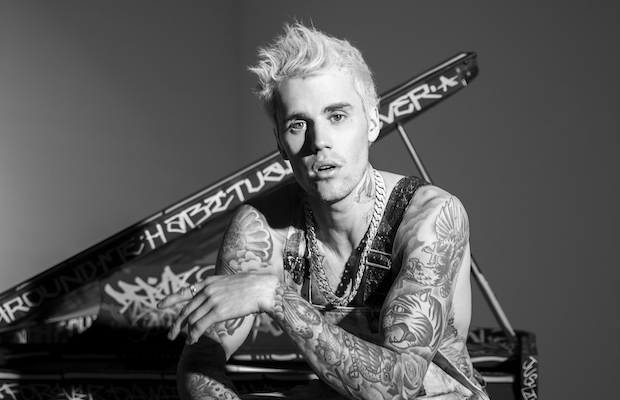 The high highs and low lows of godlike musical fame is something we’ve seen countless young artists grapple with in public for generations, but in this modern musical climate where it’s ever-increasingly hard to become so super famous and wealthy so quickly, few artists have had as public a reckoning and transformation as pop sensation Justin Bieber. Now 25, Bieber shot to incredible fame a decade ago, and spent a few years of young adulthood falling down a wild and self-destructive path, before doubling down on his faith, family life, relatively recent marriage, and health, and, as a result, slowing down his music career at points in the half decade since his last record, Purpose.

Though he has, in that time, popped up here and there to guest on many a song (several of which have become chart toppers), and to make live appearances, 2020 will be the year Bieber really mounts a proper comeback with his brand new healthy outlook and zen lifestyle, refreshed and ready to release his transformative fifth album, Changes, on Feb. 14 (hear lead single “Yummy” right now below)! And, of course, with a new record comes a massive tour, which will return Justin to Nashville for the first time in four years.

The Biebs has previously played Bridgestone Arena a handful of times- most recently in 2016, after which he inexplicably ended up at Dino’s- but this time around, he’s upgrading to Nissan Stadium, a massive space only a select few artists in the world could hope to fill, for an July 11 stop with Jaden Smith and Kehlani. Tickets go on sale the same day the album drops, Feb. 14 right here, with a variety of pre-sale options available before then. While we’d be shocked to see this one sell out entirely (Beyoncé couldn’t even pull off that feat), we’d still act fast if you’re hoping for good seats, given the rabid devotion of JB’s fandom.