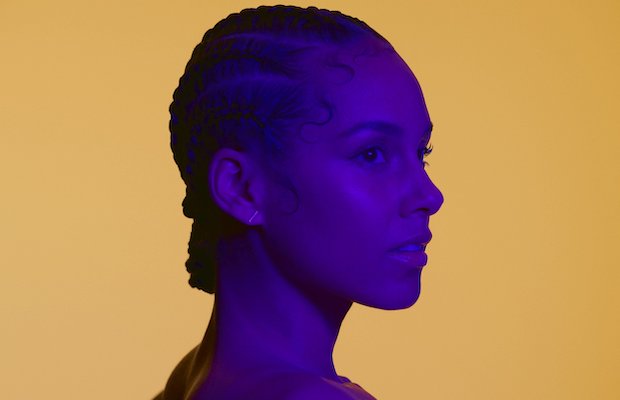 Though beloved, award winning r&b and soul singer Alicia Keys has hardly been off the grid the past few years- appearing as a judge on The Voice, hosting the Grammys, popping up on high-profile features- she hasn’t released an album since 2016, and hasn’t toured in neatly seven years, an eternity for a young artist of her caliber.

Thankfully, that’s all set to change later this year, first with the arrival of her highly-anticipated seventh LP, ALICIA, on March 20 via RCA, followed by an exciting world tour throughout the summer, which kicks off in Europe in June, before returning stateside for a run of largely amphitheaters and pavilions, returning the modern legend to Music City for the first time in many years Aug. 2 at Ascend Amphitheater– one of the more intimate spots on the whole trek, and sure to be one of the summer’s most essential shows in Nashville.

Tickets go on sale Jan. 27 right here, with options ranging from relatively affordable lawn seats to more expensive platinum and even meet & greet options. Given the size of Ascend compared to Keys’ fame and tour schedule, we wouldn’t count on them to last long; don’t snooze!