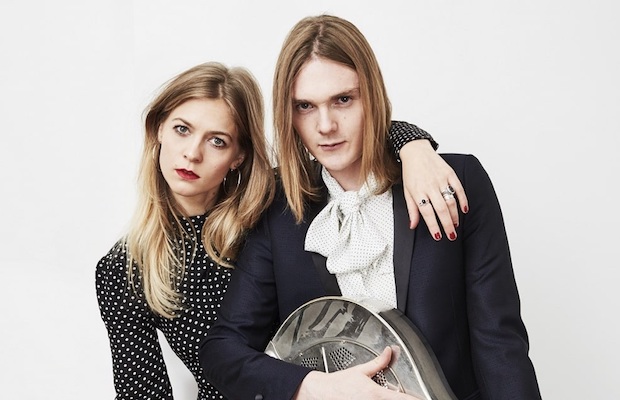 Nashville based by way of England, folk, blues, and Americana duo Ida Mae are one of the buzziest new acts in their musical sphere, met with critical acclaim for their recent debut LP, Chasing Lights, and honed from years of success in their previous alt rock outfit Kill It Kid. Influenced by the classic, rootsy, American sounds that made them want to play music in the first place, and led to their own creative, and eventually romantic, pairing, the husband and wife duo are set to play their latest local show Dec. 12 at Mercy Lounge, with support from another buzzy up and coming Nashville transplant, singer-songwriter Logan Ledger. A hot ticket for fans of harmonic and timeless alt folk, you can still snag tickets right here while they last! However, we’re excited to announce that we’re also giving away a pair of tickets to one lucky fan, so if you’d rather try your luck, read on for more about the show, and enter for a chance to win below.

Winner will be announced Thursday, Dec. 12 at 8 a.m. CST, and will receive one pair of tickets. Good luck!