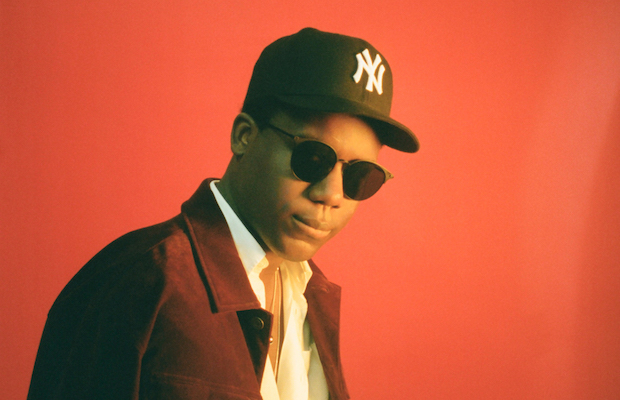 One of hip hop’s most promising up and coming young talents, New York’s Skizzy Mars has perfected a sound that nods to classic rap while retaining modern sensibilities, perfected this year on his latest and best LP to date, sophomore effort Free Skizzy Mars. A dynamic and engaging live performer, to get the best experience, you’ll want to see the talented MC in person, and you can do just that when he returns to Nashville Nov. 20 to headline Exit/In, with eclectic support from electro-infused alt/indie artist Yoshi Flower and up and coming hip hop and r&b artist Zaia! An especially cool fall outing, you can still get tickets right here while they last. Or, if you’d rather leave it to luck, we’re excited to announce that we’re also giving away a pair of tickets to one lucky fan! Read on for more about the show, and enter for a chance to win below.

Winner will be announced Tuesday, Nov. 19 at 12 p.m. CST, and will receive one pair of tickets. Good luck!