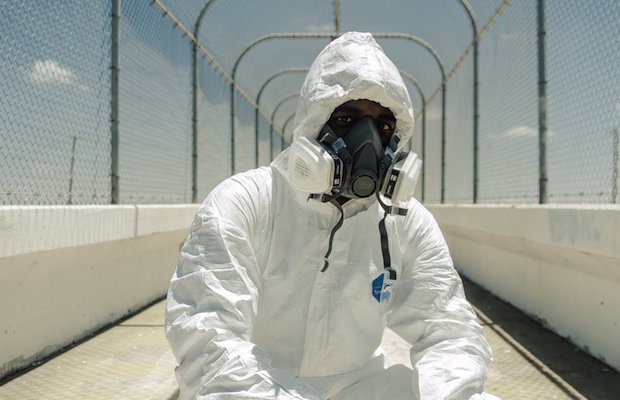 Worldly, genre-bending, and socially conscious India born and Austin-based hip hop artist Abhi the Nomad was, until very recently, not allowed to tour due to visa restrictions, despite becoming a buzzworthy rising talent in the alternative hip hop scene in recent years. Thankfully, that situation has changed, and with an environmentally conscious new effort in tow, Modern Trash, the exciting rapper is set to make his Music City debut tonight, Nov. 12 at Mercy Lounge, along with fellow buzzy Houston MC Atwood and local talent Caprice. A must-see fall outing for fans of modern, DIY, indie hip hop, tickets are available right here while they last! Read on for more about the show.