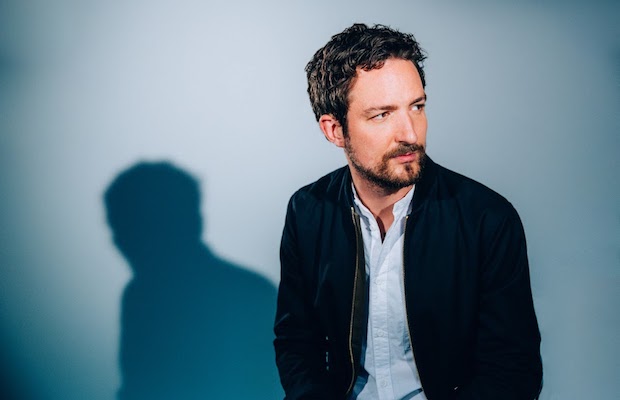 Hardcore vocalist turned folk punk singer-songwriter Frank Turner and his backing band The Sleeping Souls are no strangers to Music City, making at least one stop in town for several years running, before slowing down to craft last year’s great seventh album, Be More Kind, and returning last fall in support. After a swift and fantastic followup, this summer’s No Man’s Land (a concept album about women from history, and certainly one of Turner’s most ambitious works to date), Frank and co. are set to venture back to Nashville once more, to headline TPAC’s James K. Polk Theater tonight, Nov. 4 with Kayleigh Goldsworthy, an incredible lineup for fans of earnest, rootsy, gimmick-free, and heartfelt punk and folk music. We’re shocked tickets are still available, and if you’ve been dragging your feet or just now find out about this show, we urge you to snag ’em here before they’re gone!

A former Nashville resident and alumni of our Acme showcase series, accomplished singer-songwriter Kayleigh Goldsworthy released her long-awaited new EP, All These Miles, last fall, recorded in Music City with producer Arun Bali. Formerly of indie rock group The Scarlet Ending, Goldsworthy began incorporating folk, country, and pop influences into her sound on 2013’s Burrower, upon shifting gears to pursue a solo career a few years back (and also notably appearing in backing bands on the road with artists like Frank Iero and Dave Hause). All These Miles, in turn, ventures back to a more electric, pop and rock geared bent, though still informed by her stylistic exploration along the way. A seasoned a versatile artist and an electrifying live performer, Goldsworthy has been a favorite of ours since long before she called Nashville home, and remains such in her new home base of Philly. Be sure to show up early!

Frank Turner & The Sleeping Souls and Kayleigh Goldsworthy will perform tonight, Nov. 4 at TPAC’s James K. Polk Theater. The show is all ages, begins at 7 p.m., and tickets are available to purchase for $25-55.