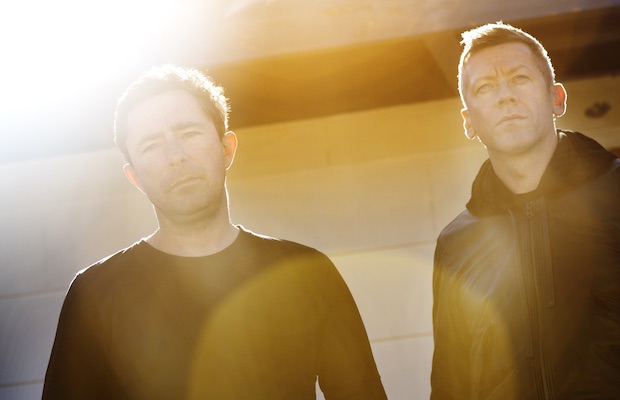 Celebrating their first studio album in 12 years, this year’s phenomenal new effort To Believe, beloved and influential British genre-bending nu jazz and electronic outfit The Cinematic Orchestra are set to headline Nashville for what appears to the first time in many, many years tonight, Oct. 30 at Exit/In, with likeminded Brooklyn breakout Photay, and buzzy LA artist PBDY. Fans of genre-bending, worldly, electronic, and cinematic music will surely want to make this one a priority, and you can still get tickets right here while they last, then read on for more about the show!