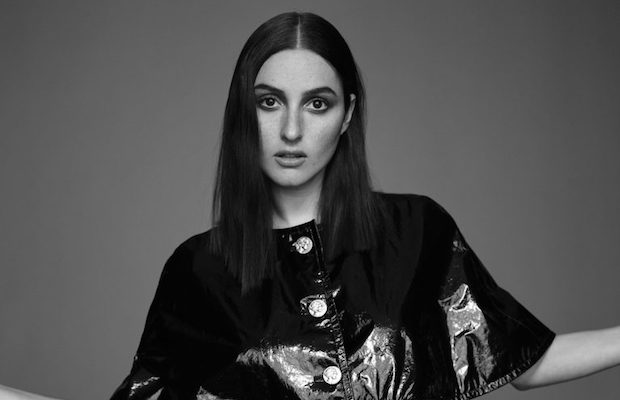 Since first catching our ear with buzz surrounding early EPs in 2013, wowing us with a 2014 debut at Bonnaroo, then returning months later in the fall of 2014 to make her headlining Nashville debut at Cannery Ballroom, on the heels of stunning debut LP Goddess, LA alt r&b and electropop singer BANKS has long been a site favorite. Drawing universal acclaim for her debut, propelled by a somewhat enigmatic personal image and a lush, artsy, trendy, and modern pop flair, which has landed her at numerous festivals, on tour with acts like The Weeknd, and has led to licensing for countless TV shows, the last five years have only seen BANKS’ popularity and accolades rise. Her 2016 sophomore LP, The Altar, felt like a fitting evolution, and brought the singer back to Music City to headline Marathon Music Works. In support of her latest, this summer’s III, the versatile artist’s most earnest, mature, and well-received album yet, BANKS will return to Nashville for the first time in a couple of years to once again headline Marathon Music Works tonight, Oct. 15, along with r&b and pop singer Kevin Garrett. In a fall packed with excellent shows, this one feels especially essential for fans of dark, electro-soaked, avant grade, and substantive pop, and tickets are still available here while they last!