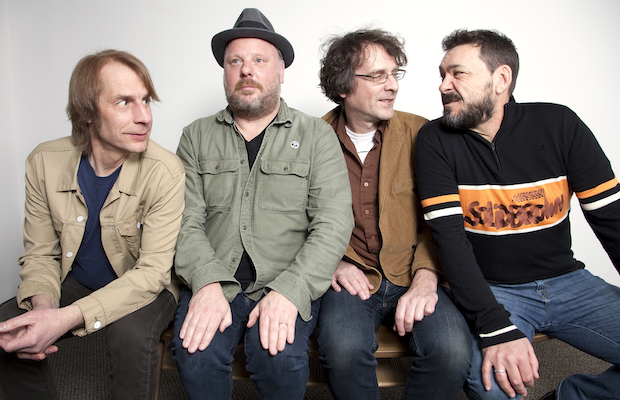 A seminal, legendary fixture in the Seattle grunge rock scene, arguably more important in helping shape the sound and initially put Sub Pop on the map moreso than other artist (despite never being as commercially successful as some of their more mainstream peers), Mudhoney have been going strong now for more than 30 years, recently returning with a killer tenth full-length, Digital Garbage, showcasing their ongoing ability to pioneer in the alt rock and grunge space. Best we can recall, the band haven’t headlined in Nashville since a 2013 outing at Third Man, which makes their Oct. 12 return to The Basement East, along with fellow long-running alt rock outfit Porcupine, all the more essential a fall outing. Tickets are still available right here while they last, and you can read on for more about the show!