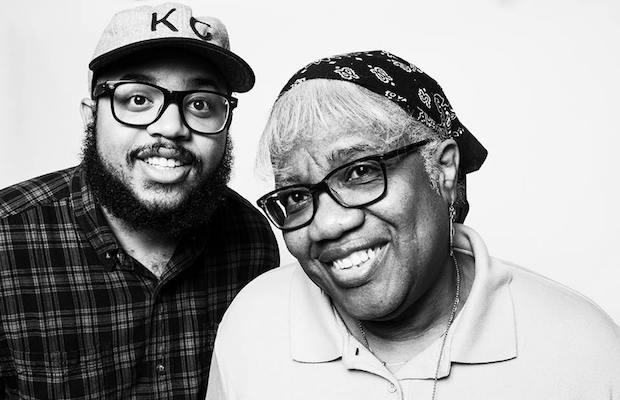 Since first attracting broad acclaim in 2014, then wowing us with their 2015 debut LP, Silent Movies, mother-son Missouri folk duo Madisen Ward and the Mama Bear have become an international sensation, festival staple, and beloved fixture of the modern folk, soul, and Americana scene. On the heels of the release of their long-awaited (and Nashville recorded) followup, Started with a Family, the group return to Music City for their first local headliner in a few years tonight, Oct. 12 at The High Watt with earnest, local retro country transplant Laura Mae Socks, out in support of her recent debut. Madisen Ward’s vibe is best experienced in an intimate space, and The High Watt promises to be the perfect room to soak in their latest material- get tickets here, then read on for more about the show!