[TICKET GIVEAWAY] Mike Watt & The Missingmen w/ Joecephus and The George Jonestown Massacre & Look What I Did | Oct. 20 @ Exit/In 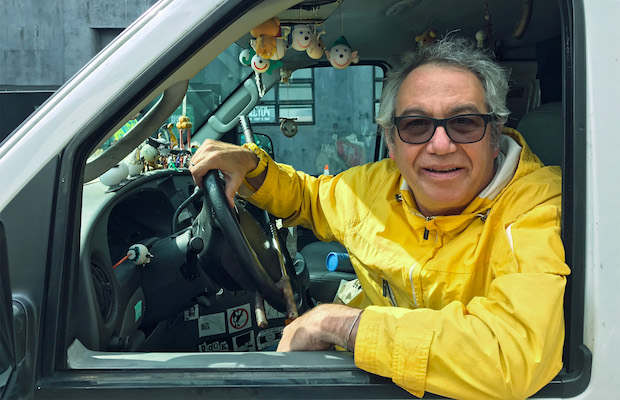 Legendary bassist and member of seminal and eclectic punk, alt rock, and indie outfits like Minutemen, Firehose, Dos, and countless others, Mike Watt has, for nearly 25 years, commanded a celebrated solo career as well, all the while collaborating with a laundry list of fellow alt rock and punk icons on various side projects, recordings, tours, and more (chief among them The Stooges). One of his most active and long-running backing bands has been dubbed The Missingmen, and that’s who’ll be backing Watt when he plays Nashville for the first time in years Oct. 20 at Exit/In, with support from genre-bending Memphis punks Joecephus and The George Jonestown Massacre and local proggy, heavy punk outfit Look What I Did! Any self-respecting fan of ’80s underground punk and post-hardcore will already know how essential this show is, but you can learn more about Watt and the rest of the lineup below, then grab tickets here while they last! Or, if you’d rather try your luck, we’re excited to announce that we’re also giving away a pair of tickets to one lucky fan. Read on for more about the show, and enter for a chance to win below.

Winner will be announced Friday, Oct. 18 at 12 p.m. CDT, and will receive one pair of tickets. Good luck!