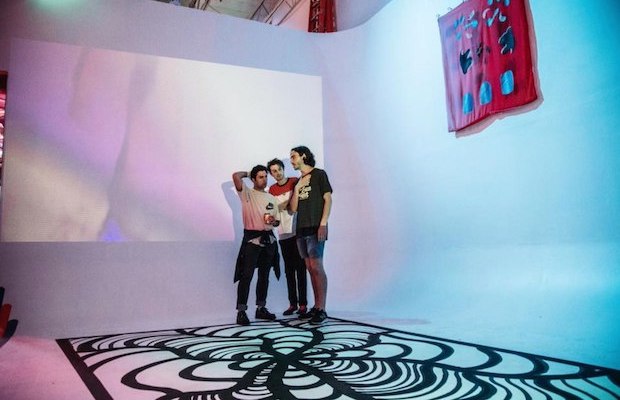 Nashville DJ trio DRAMA CLUB started as a party project from locals Gusti Escalante (Keeps), Alex Fowler (Eye Witness Records), and Chad Raymond in the fall of 2018. They quickly gained their own following by spinning at unique gigs and holding down a monthly residency at Rosemary & Beauty Queen. Tonight, DRAMA CLUB are bringing their set to Luna, a mythical-themed pop up bar hosted at plant-based restaurant AVO and presented by the crew at Native Magazine.  The event celebrates the Nashville Opera’s October 10 and 12 production of Madame Butterfly.

DRAMA CLUB’s set at Luna tonight is the follow up last year’s Hydra pop up, which was an underworld themed bar night that lined up with Nashville Opera’s production of Hercules vs Vampires. Expect legendary decor, themed beverages, and epic jams.