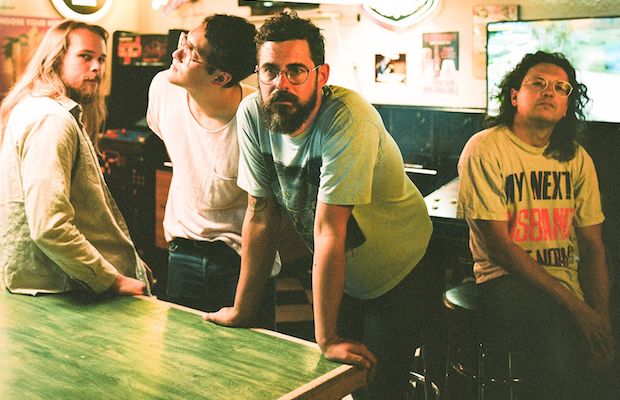 Though they just passed through last fall at Exit/In, after a couple years away from Music City, eclectic Austin rockers White Denim return to headline The Basement East on Oct. 11 with a brand new LP in tow, their second in under a year, with their latest, Side Effects, a true callback to the experimental, freewheeling spirit of fan-favorite releases almost a decade ago. Along with fellow eclectic Austin artist Abram Shook, fans of weird, smart, artsy, and era-spanning rock, pop, jazz, psychedelic, and progressive music will want to make this a serious priority, and tickets are still available right here! If you’d rather take your chances, however, we’re thrilled to announce that we’re also giving away a pair of tickets to one lucky fan! Read on for more about the show, and enter for a chance to win below.

Winner will be announced Thursday, Oct. 10 at 11 a.m. CDT, and will receive one pair of tickets. Good luck!