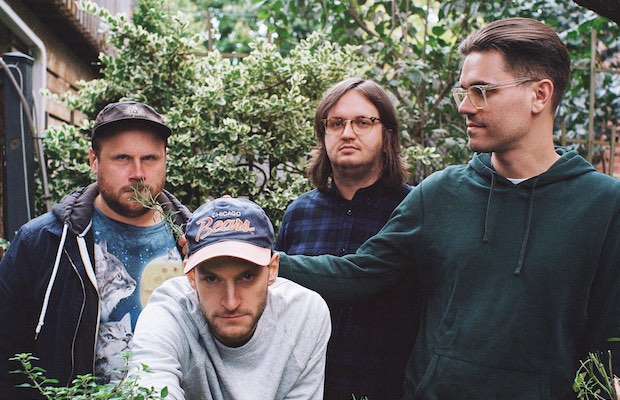 Long one of our favorite bands in the indie punk scene, Canada’s PUP, who’ve become critical darlings and scene staples in recent years, are set to return to Nashville tonight, Sept. 23 in support of their excellent new album Morbid Stuff, headlining Cannery Ballroom for their largest Music City outing to date! Joining the group are LA indie pop project Illuminati Hotties and indie pop punks Potty Mouth, making for a stellar bill from top to bottom, one fans of quality, earnest punk will want to make a priority! Tickets are available here while they last, and you can read on for more about the show!

PUP, Illuminati Hotties, and Potty Mouth will perform tonight, Sept. 23 at Cannery Ballroom. The show is all ages, begins at 8 p.m. (doors at 7 p.m.), and tickets are available to purchase for $20.