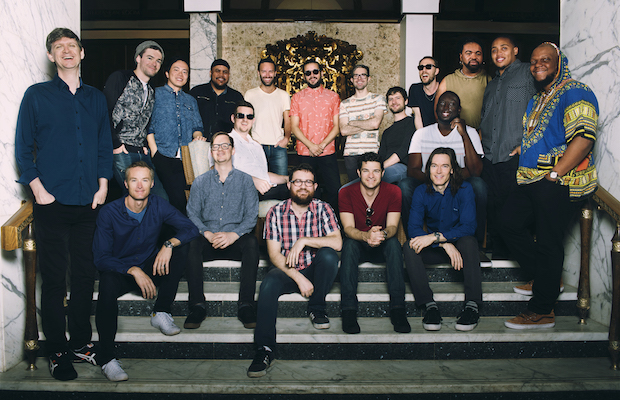 Snarky Puppy and House of Waters will perform tonight, Sept. 18 at The Ryman Auditorium. The show is all ages, begins at 7:30 p.m., and tickets are available to purchase for $22-99.

[NO COUNTRY PREMIERE] Smart Objects Return with Layered and Hypnotic Single "Die Tonight" | See Them Sept. 20 at The 5 Spot!