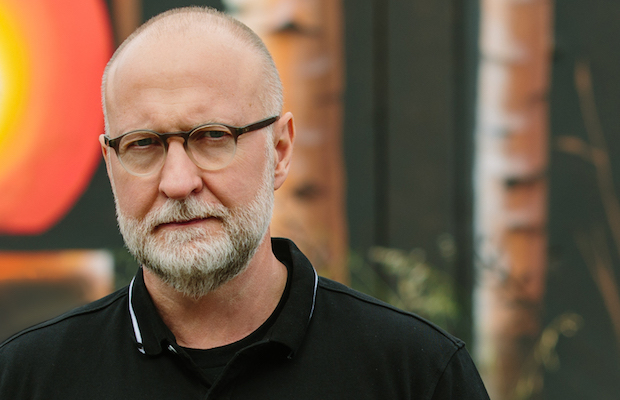 One of the most eclectic and influential figures in alternative music (as well as punk and hardcore), Bob Mould has, now for 40 years, been an incredible fixture in the rock scene. The former Hüsker Dü and Sugar frontman has, since the mid-90s, found an unwavering and loyal fanbase with his solo music, and, in recent years, has managed to strike something of a musical renaissance. 2012’s Silver Age found its way onto countless best-of lists, and 2014’s Beauty & Ruin and 2016’s Patch the Sky were just as amazing. For this year’s latest latest, Sunshine Rock, largely crafted while living in Germany over the past several years, Mould finds an uncharacteristic streak of positivity and optimism in spite of the state of the world at large and recent personal strife, culminating in one of his most raw, earnest, emotionally dense, and sonically layered albums ever, even incorporating full orchestral flourish.

Out in support, Bob brings his scaled down solo electric tour back to Nashville’s own City Winery tonight, Sept. 20, for an intimate performance along with indie singer-songwriter Will Johnson. A true legend who still feels as fresh as relevant as ever, Bob Mould is an artist we recommend catching any chance you get, and you can do just that by snagging tickets right here!