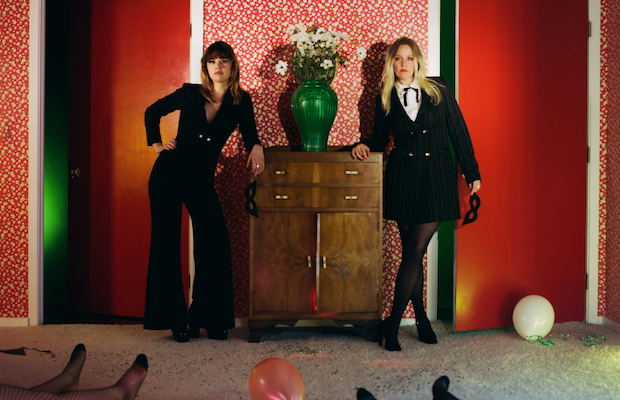 Out in support of their excellent third album Don’t You Think You’ve Had Enough?, a sober and existential culmination of several years of personal reflection and self-care, LA punk outfit Bleached are set to make their return to Music City for their first local headliner in three years, Sept. 25 at Exit/In with likeminded LA up and comers The Paranoyds. One of our favorite punk and garage acts from their earliest days, Bleached are a group you absolutely must see live to fully appreciate, and you can do just that by snagging tickets right here! However, we’re excited to announce that we’re also giving away a pair of tickets to one lucky fan! If you’d prefer to try your luck, read on for more about the show, and enter for a chance to win below.

Winner will be announced Tuesday, Sept. 24 at 6 p.m. CDT, and will receive one pair of tickets. Good luck!