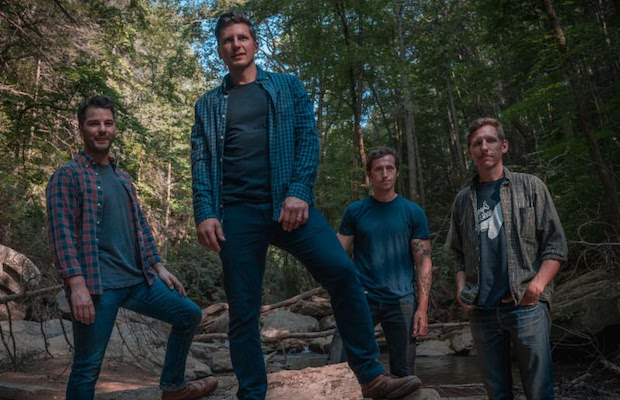 After stops in town both last fall and earlier this year to play Franklin’s BreakFEST, beloved, long-running New Jersey indie/emo rockers The Early November are slated to return to Music City once more, this time in support of forthcoming sixth full-length Lilac, making their headlining debut at The Basement East tonight, Sept. 17. Accompanied by a stellar supporting lineup of indie punk favorites Have Mercy and ambient, indie rockers OWEL, OG emo and indie punk fans will definitely want to snag tickets right here while they last! Read on for more about the show.