Given the supersized nature of this year’s finale, we’re breaking it down with daily previews to help you prepare. After an kicking off on Thursday, heating up Friday, and going extra long on Saturday, LOTG will conclude Sunday, Sept. 1 with Lake Street Dive, Wilder Woods, Steve Earle and the Dukes, Boy Named Banjo, The Marcus King Band, and Lindsay Ell on the main stage, and Liz Cooper & The Stampede, Stephen Day, Smooth Hound Smith, Airpark, Forest Fire Gospel Choir, and Trella on the 615 Stage. Bear in mind, there is some overlap in scheduling, so you’ll want to keep an eye on the time if you plan to soak up as much music as possible. Preview all of Thursday’s performers here, Friday’s performers here, and Saturday’s performers here, and get to know Sunday’s epic lineup below! 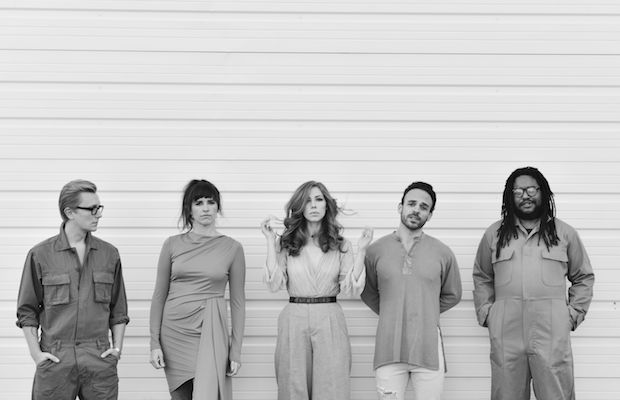 Formed in the mid-’00s at Boston’s New England Conservatory of Music (and now based in Brooklyn), pop/rock/soul outfit Lake Street Dive spent their early years forging a magnetic live show, growing an organic fanbase, and self-releasing music, fusing in elements of jazz, folk, and funk for an eclectic sound. Their rise in recognition over the last decade has been steady and well-earned, touring relentlessly and perfecting their style over six great LPs. A an in-demand festival fixture, they’re perfectly suited to close out the LOTG season! 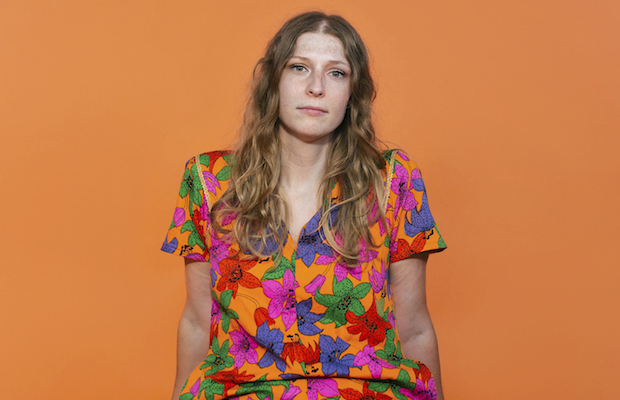 A longtime site favorite, Liz Cooper & The Stampede have rapidly risen from Nashville newcomers to scene mainstays, and that isn’t likely to be the ceiling for long either. Cooper’s brand of psychedelic folk, highlighted by her excellent guitar chops, is a treat to watch live, and across early EPs and recent LP Window Flowers, and both headlining outings and prominent supporting slots over the past few years, this band have cemented their reputation as one of the most exciting rising artists to watch. 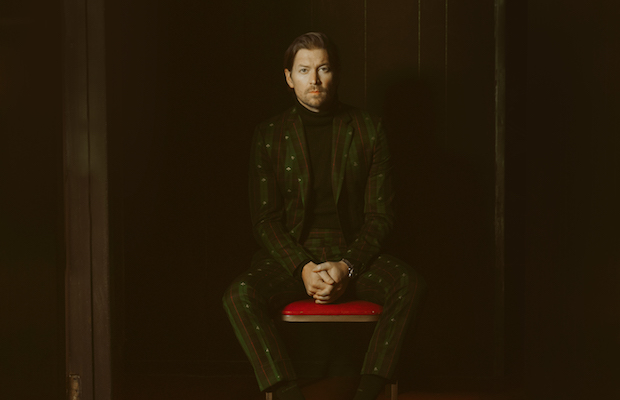 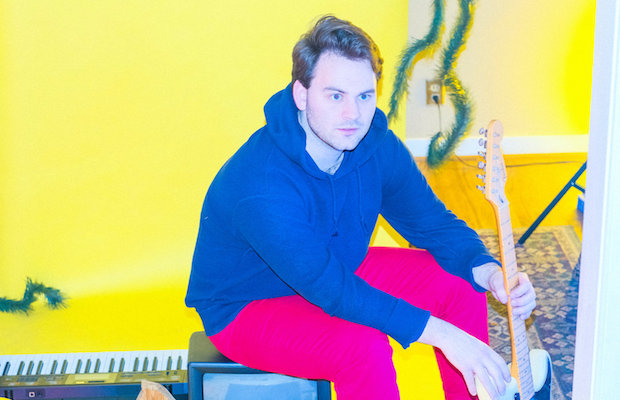 Stephen Day (not to be confused with the west coast artist of the same name) began his current musical journey upon moving to Nashville from Georgia in 2014 to attend Belmont, releasing his debut EP, Undergrad Romance and the Moses in Me, two years later, swiftly attracting critical praise and millions of streams. Channeling the likes of Ben Rector and John Mayer, Day’s crooning, soul pop sound has already made him an exciting young fixture to watch, and recent singles indicate he’s only getting started. 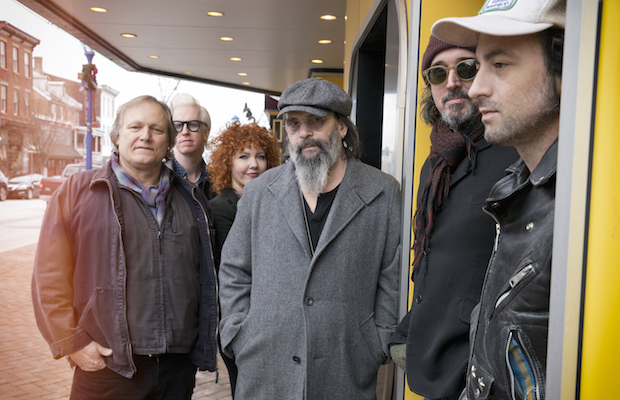 One of the most unique and acclaimed country artists of all time, and a seminal trailblazer in outlaw country and in blurring the lines between country, rock, and folk, the great Steve Earle broke out as a solo artist in the mid-’80s, going on to achieve platinum records, Grammys, and to see his work recorded by a murderers’ row of country legends. Constantly prolific, Earle still manages to release new music every couple years, and along with his backing band The Dukes, is perhaps the most legendary performer all LOTG season. 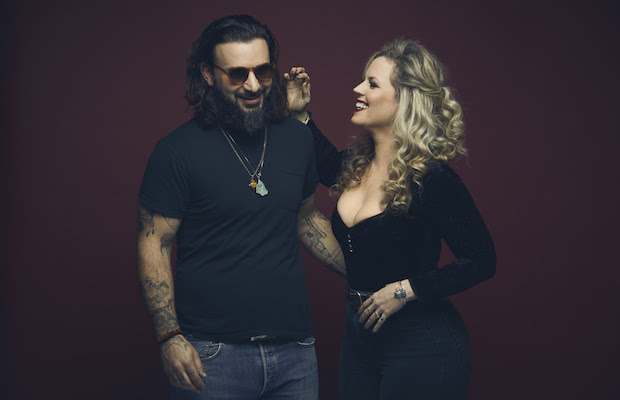 A longtime musical fixture of the local scene, husband and wife duo Smooth Hound Smith turned heads with their eponymous debut in 2013, and have continued to evolve their sound across two LPs since, most recently their brand new effort Dog in a Manger. The band’s foot stomping American roots rock pulls from early blues, soul, rock ‘n’ roll, and folk, and having notched over 800 shows over the years, including festival dates and tours with prominent acts, their electrifying live show is a sight to behold. 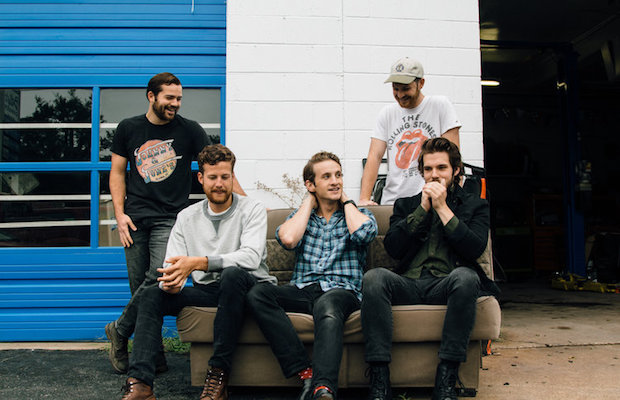 First coming together in their teens, local alt country outfit Boy Named Banjo were roaming around Broadway playing songs long before they were old enough to step foot in a honky tonk. Debut LP The Tanglewood Sessions would nab some early attention in 2012, as they honed their fusion of country, bluegrass, folk, and singer/songwriter music across an EP and 2014 sophomore effort in subsequent years, earning a spot at Bonnaroo and growing acclaim. With a new LP on the way, expect to hear some fresh tunes! 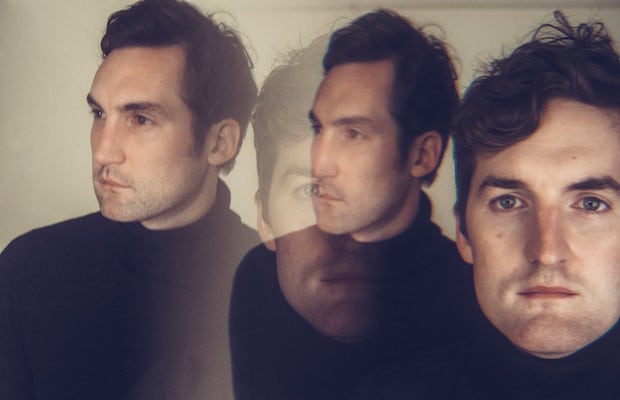 Formed in 2016, a year after the premature demise of their prior project The Apache Reply, local duo Airpark, made up New Orleans raised brothers Michael Ford, Jr. and Ben Ford, have a been a favorite of ours from the very start, quickly becoming a buzzworthy local group you should be keeping an eye on. A pair of Early Works EPs were a strong introduction, but recent Tennis-produced effort Songs of Airpark is their best yet, exploring a minimalist, deconstructed approach to indie rock and pop. 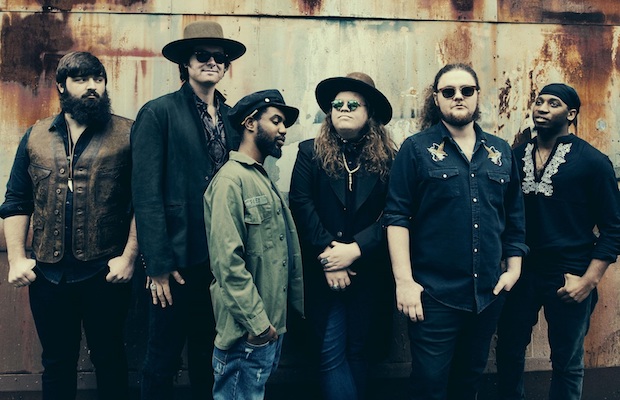 Hailing from Greenville, South Carolina, and led by 23-year-old frontman Marcus King, The Marcus King Band exploded onto the scene with their 2015 debut Soul Insight, and haven’t slowed down since, landing on the Blues Chart and attracting national buzz thanks to their southern fried brand of blues and psychedelia inspired by rock n’ roll. The group’s most recent and their LP, Carolina Confessions, was notably recorded in Nashville and produced by Dave Cobb, a sure sign of even bigger things to come. 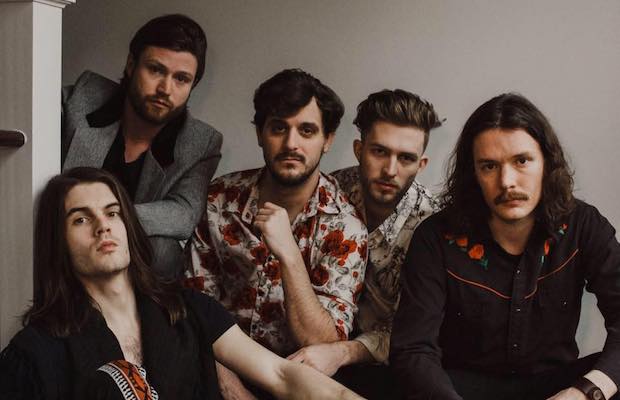 After meeting, as many Nashville groups do, while attending Belmont, Forest Fire Gospel Choir formally came together somewhat by accident, while retreating to frontman Will McGee’s childhood lake home to record for an unrelated project, before noting their genuine chemistry. The band’s rootsy, old school rock and roll sensibilities were on full display with their eponymous 2016 debut EP, and subsequent singles have been even more honed and eclectic, as the group have become a favorite local live fixture. 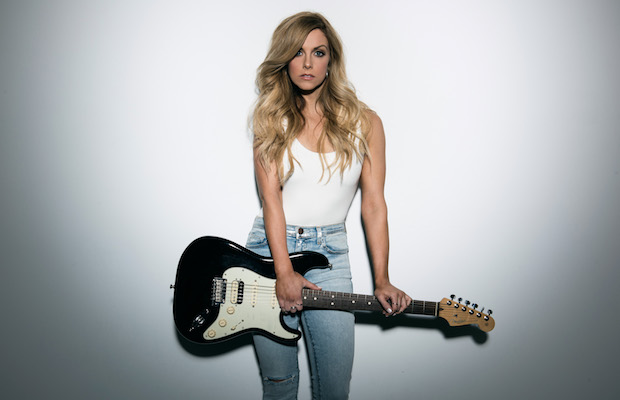 Canadian born, Nashville based singer-songwriter and guitarist Lindsay Ell has been active in music from a young age, and spent several years independently releasing recordings and building acclaim within the country scene, particularly for her impressive guitar chops, before breaking out to broader recognition with 2017 EP Worth the Wait and LP The Project. A highly in-demand touring artist, festival performer, and collaborator, Ell’s broad, pop-primed appeal makes her a refreshing fixture in the mainstream country scene. 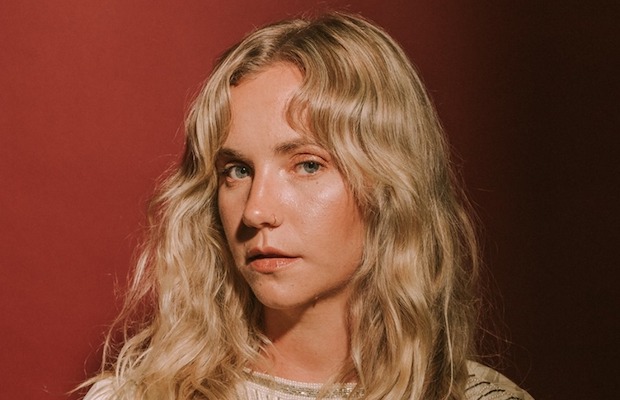 Though her debut EP, Vapor, just arrived in 2017, Nashville based, Florida born soulful, r&b infused indie pop singer Trella has been writing songs since childhood, and worked as a songwriter before stepping out as a solo artist, singing her first publishing deal at 21. Nashville is awash with new pop artists, but with her honed writing chops, incredible voice, and broader and more layered sonic sensibilities, Trella brings a fresh take and essential unique artistry. One of the day’s coolest acts, you’ll definitely want to show up early!