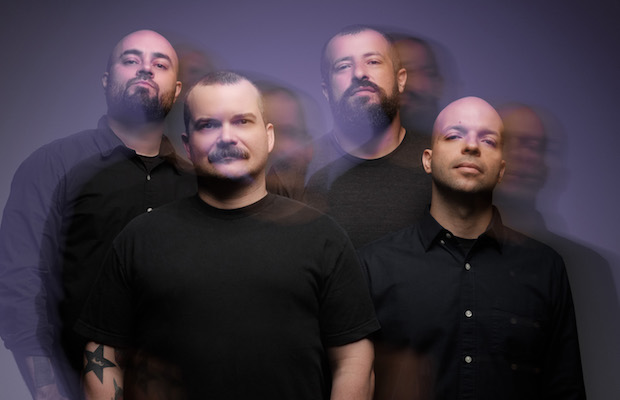 Fans of resonant, genre-bending, experimental heavy music take note: long-running Florida stoner rock meets sludge metal meets doom pop outfit Torche, celebrating the recent release of fifth LP Admission, return to town Sept. 4, to headline Mercy Lounge with Texas experimental, synthy psych/goth/doom duo Pinkish Black, and buzzy, dreamy shoegazing electropop artist SRSQ. A super cool lineup for fans of the weirder, more inventive outer edges of metal, shoegaze, dreampop, experimental rock, and beyond, tickets are available right here while they last! We’re also excited to announce that we’re giving away a pair of tickets to one lucky fan, so if you’d rather take your chances, you can read on for more about the show, and enter for a chance to win below.

Winner will be announced Tuesday, Sept. 3 at 5 p.m. CDT, and will receive one pair of tickets. Good luck!