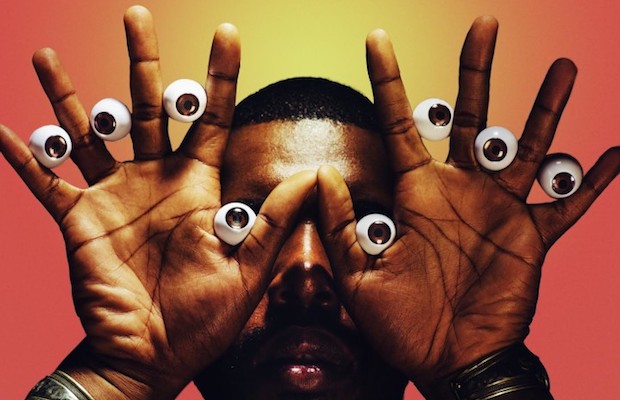 Since springing onto the scene over a decade ago, LA experimental, electronic, jazz and hip hop genre-bender Flying Lotus has become one of the most interesting, celebrated, and unique contemporary performers around, with a visual flair and immersive live show just as conceptual and evolutionary as his music. Since 2017, however, that show become even more one-of-a-kind, with the implementation of LA based 3D Live’s mind-blowing real-time 3D technology, incorporating huge, holographic type augmented visuals that provide an audio-visual experience unlike anything you’ve ever seen. In support of new LP Flamagra, FlyLo will bring his 3D tour to Nashville for the first time, Sept. 4 at Marathon Music Works, with support from some excellent and equally genre-bending artists from his Brainfeeder label, cosmic funk maestro Brandon Coleman Spacetalker, buzzy electronic up and comer Salami Rose Joe Louis, and producer, DJ and longtime cohort PBDY. If you’re looking for a fresh, unique, one of a kind, avant-garde, and immersive musical experience, you can’t do much better than this, and tickets are available while they last right here! We’re also excited to announce that we’re giving away a pair of tickets to one lucky fan, so if you’d prefer to try your luck, read on for more about the show and enter for a chance to win below.

Winner will be announced Tuesday, Sept. 3 at 12 p.m. CDT, and will receive one pair of tickets. Good luck!

Flying Lotus, Brandon Coleman Spacetalker, Salami Rose Joe Louis, and PBDY will perform Wednesday, Sept. 4 at Marathon Music Works. The show is all ages, begins at 8 p.m. (doors at 6:30 p.m.), and tickets are available to purchase for $27.50-60.