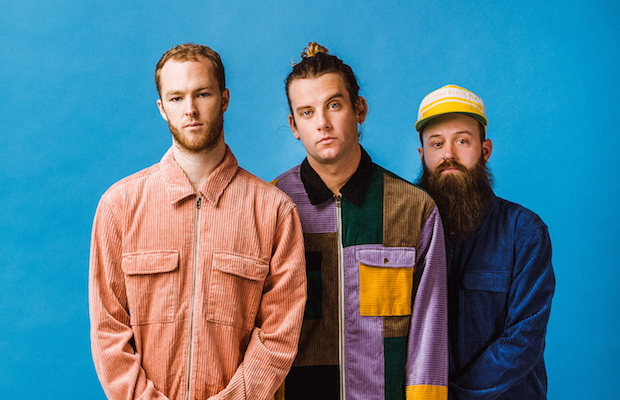 Celebrating the brand new release of their best, most experimental, personal, and uninhibited album yet, Pep Talks, local folk pop turned alternative/hip hop/pop rock genre-benders Judah & the Lion, still riding high on the buzz and acclaim from their massive past few years, are set to play their biggest hometown headliner to date tonight, Aug. 24 at Ascend Amphitheater! A band we’ve truly loved watching evolve creatively and grow from their humble Belmont beginnings to global musical sensations, Judah remain fiercely independent, and a shining example of the eclectic talent still coming out of Music City. Their homecoming promises to be one of the summer’s best bets, and we strongly urge you to snag tickets right here while they last, then read on for more about the show!

Judah & the Lion will perform tonight, Aug. 24 at Ascend Amphitheater. The show is all ages, begins at 8 p.m., and tickets are available to purchase for $25-75.