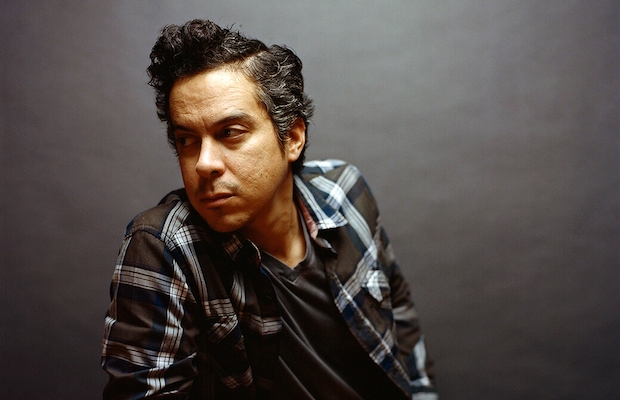 Versatile, genre-bending, timeless, and prolific, with a solo career spanning 20 years, prominent and beloved collaborative groups like She & Him and Monsters of Folk, and a seasoned run as a producer, songwriter, and composer, Portland’s M. Ward is, without a doubt, one of the indie folk scene’s most important modern fixtures. Still buzzing from last year’s great, personal latest LP What a Wonderful Industry, Ward is set to return to Nashville for the first time since an opening set with Jenny Lewis more than three years ago (and for the first time as a headliner in ages), tonight, Aug. 24 at The Basement East with local favorite Molly Parden. A must-see for fans of era-spanning, earnest indie folk, tickets are still available right here while they last! Read on for more about the show.