After an excellent season opener last week, Live on the Green is rolling on with some serious momentum, as the second week of the 11th season of the annual, free outdoor fest goes down tonight, Aug. 22 at Public Square Park. Once again boasting an exciting and stacked lineup, this season will feature performances from the likes of Grace Potter, O.A.R., Lake Street Dive, St. Paul & the Broken Bones, Steve Earle, Robert Randolph, American Authors, morgxn, Liz Cooper, Aaron Lee Tasjan, The Brummies, Jukebox the Ghost, Illiterate Light, Wilder Woods, Creature Comfort, and more! After a great first night which included Gary Clark Jr., The Strumbellas, Yola, and Lucie Silvas, this week’s installment is set to include Johnnyswim, Mat Kearney, Amanda Shires, and Will Hoge, continuing the four-act Thursday format adopted last year, before next week kicks off a supersized four-day finale across two stages (a slight change from the four week, three-day finale format in recent seasons).

Per usual, LOTG is free and all ages, and music will run from 5:45 p.m. to 11 p.m. Gates open at 5 p.m., and there will be plenty of food and alcohol vendors on site to meet your needs. Parking is $10 at the Public Square Park Garage below the festival site and $5 at Nissan E and F lots across the Woodland St Bridge, and various other garages and street parking options are available on the surrounding blocks (also, ride share is relatively simple with designated drop off and pick up spots). And finally, if you’re looking to up the ante on your LOTG experience, VIP tickets and backstage passes are typically available for purchase, however they generally sell out in advance. Find out more about this week’s installment below, and find out more about the entire season on Live on the Green’s site. 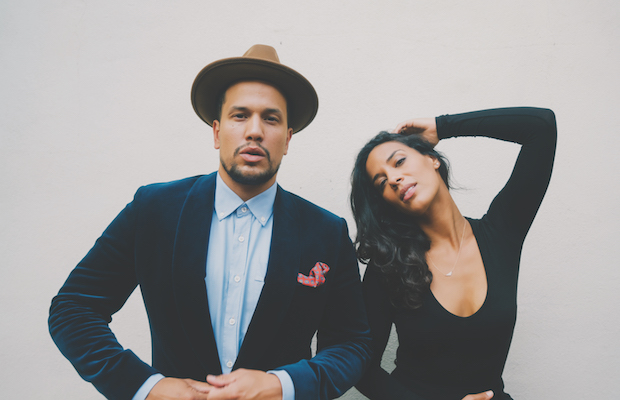 Though they’ve been LA based now for a number of years, to us folk duo Johnnyswim will always feel at least partially like a local band, as they met, began their musical and romantic partnership, independently released their early work, and cut their teeth performing all while living in Nashville. Made up of Abner Ramirez and Amanda Sudano (who, notably, is the daughter of singer-songwriter Bruce Sudano and the late musical icon Donna Summer), the began writing songs together in ’05, quickly forming a musical partnership that led to their eponymous debut EP in 2008, and wed the following year. After a few years of honing their sound, fusing folk, soul, blues, pop, and rock, with an occasional tinge of country, and attracting an organic following, subsequent EPs, 2012’s Home, Vol. 1 and 2013’s Heart Beats, would help the duo breakout to larger acclaim, landing a record deal ahead of their 2014 full-length debut, Diamonds. Subsequent years would see the band nab numerous high-profile television placements (including the theme song for acclaimed TV show Fixer Upper), collaborations, TV and festival appearances, and increasingly larger tours, furthering their prestige and critical acclaim with a Christmas and live album, followed by 2016 sophomore LP Georgica Pond. Now a beloved, breakout fixture, the duo’s latest, Moonlight, dropped earlier this year. Though they make it home fairly often, anytime Johnnyswim are in town is a celebratory affair, and their return to Live on the Green will surely prove to be a season highlight! 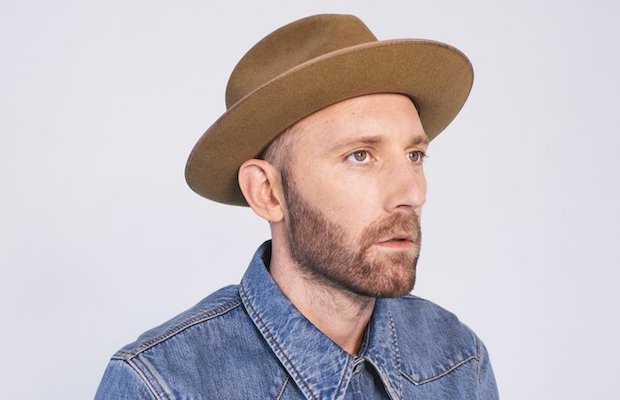 One of the most popular Nashville based artists on this year’s LOTG slate, singer-songwriter Mat Kearney is a perfect candidate for the local fest, despite, to the best of our recollection, never having played it before. Hailing originally from Eugene, Oregon, Kearney first got serious about music while attending college in California, venturing to Nashville one summer with producer and friend Robert Marvin with the intention of spending a few months working on songs, before soon opting to remain in Music City and focus full-time on his career. Finding an accessible, low-key, singer-songwriter infused rock sound, which incorporated elements of hip hop and spoken word as he cut his teeth at early acoustic shows, after several years of building buzz and an independent LP, Mat nabbed a deal with Columbia, and found breakout success with his 2006 major label debut Northing Left to Lose. Weaving in appeal between the worlds of adult contemporary, contemporary Christian music, and general laid back, adventurous, pop accessible rock, Kearney continued to find commercial success for subsequent efforts with 2009’s City of Black & White and 2011’s Young Love, all the while touring with artists like John Mayer, Keane, Owl City, Train, and Mutemath, appearing at fests, and landing television placements. More recent LPs Just Kids and last year’s Crazy Talk have showcased Kearney’s versatility and musical growth throughout a new decade, and he remains of Music City’s most dependable singer-songwriters. 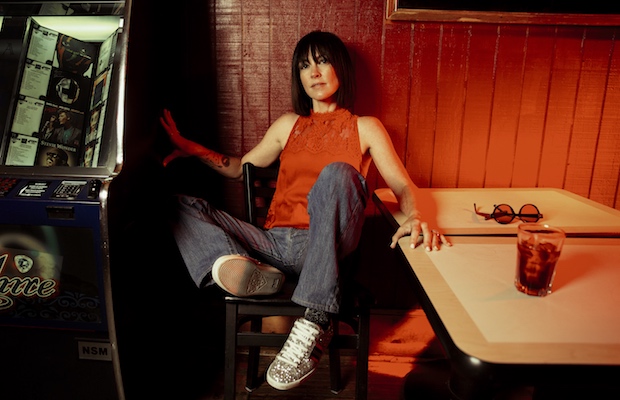 Texas bred, Nashville based Americana singer and fiddle virtuoso Amanda Shires first rose to fame as a backing player, lending her talents to everyone from Texas Playboys, to Thrift Store Cowboys, to her husband Jason Isbell’s backing band The 400 Unit, along with collaboration albums with Isbell as well as Rod Picott, and, most recently, instantly buzzworthy country supergroup The Highwomen, along with Brandi Carlile, Natalie Hemby, and Maren Morris. Shires, however, who’s been performing since her teens, has been cultivating a respectable solo catalogue as well for nearly 15 years, with recent LPs, especially, attracting critical acclaim and broader recognition. Her 2016 effort, My Piece of Land, was crafted towards the end of her first pregnancy, and largely managed to capture the associated feelings of home, anxiety, contemplation, and anticipation. Last year’s followup, To the Sunset, feels like a fitting subsequent chapter, infused with a sense of sentimentality and perspective of new motherhood, but also simply showcases Shires’ expanding range, versatility, and genre-bending prowess as a songwriter, once again helmed by famed producer Dave Cobb, as she navigates Americana, folk, country, and beyond with a seasoned, worldly, inventive, meditative, and earnest aesthetic. Long one of Nashville’s most exciting artists, Amanda’s increased recognition over the past few years has been a fantastic and well-deserved sight, and though she’s earned her artistic merits all on her own, the news that Isbell will be present to back her on guitar is an extra bonus for this evening’s set. 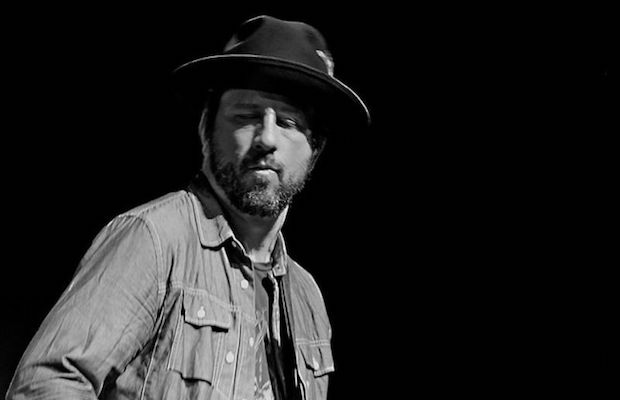 Week one of LOTG leaned more rock, soul, and folk, with largely out of town acts, so it feels like a nice change of pace to see week two take a more folk, Americana, singer-songwriter, and country bent, with all local, or formerly local performers. Music City based (and Franklin born) Will Hoge has had a celebrated, prolific career solo spanning around 20 years, long towing the line between southern-tinged rock, Americana, and country, giving him an organic, mass appeal, and devoted following. Though the singer spent some time as a major label artist in the early ’00s, he’s long thrived in the independent scene, touring relentlessly over the years with acts like Shinedown, Needtobreathe, ZZ Top, Lisa Loeb, The Civil Wars, and countless others. Though celebrated and successful in the country sphere, Hoge has never really embraced the mainstream country ethos of Nashville, lending his voice to speak out on social and political issues with an almost punk rock spirit, aligning him with more outspoken and free-thinking country artists who’ve broken out of the alternative scene in recent years, exemplified, particularly, on last year’s My American Dream. A great compliment to this lineup and a definite Nashville gem, Will Hoge is an especially good reason to be punctual this week!