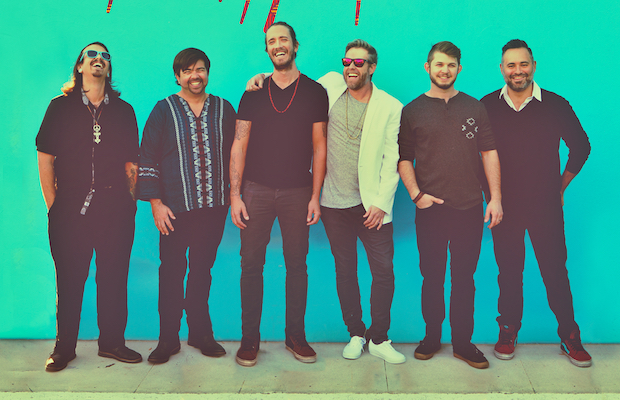 If you’re a fan of vibey, rootsy, worldly, yet pop accessible tunes, brought to life by honed and jam-infused live performances, then Florida’s The Hip Abduction are definitely a group who should be on your radar. Out in support of brand new fourth album To the Ends of the Earth, the buzzy band are set to headline Exit/In tonight, Aug. 17, with fellow Floridians and eclectic reggae outfit Artikal Sound System tapped to support. Tickets are still available here while they last, and you can read on for more about the show below!