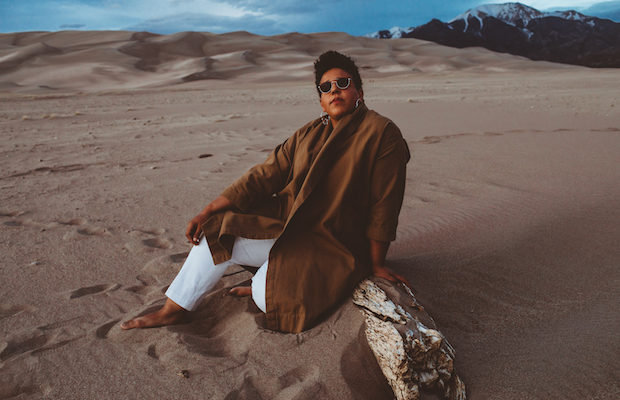 While careful not to call it a breakup, Alabama Shakes frontwoman Brittany Howard recently announced that she’s putting her famed southern blues rock group on hold for the time being, in order to try her hand at making music under her own name, with a forthcoming debut album, Jaime, set to arrive on Sept. 20. The most personal batch of songs she’s ever written, and an experimental departure from the Shakes’ sound, which feels at least partially influenced by other side projects Thunderbitch and Bermuda Triangle, Jaime is, without a doubt, one of our most-anticipated releases of the year! In celebration, Brittany is set to embark on a national tour, including a stop tonight, Aug. 19 at The Ryman Auditorium, certainly the most fitting space in town to debut her latest musical chapter, along with fellow local favorite and collaborator Becca Mancari. Tickets are available right here while they last, and you can read on for more about the show below!

Brittany Howard and Becca Mancari will perform tonight, Aug. 19 at The Ryman Auditorium. The show is all ages, begins at 7:30 p.m., and tickets are available to purchase for $50-70.